Home Politics Buhari Would Have Been On The Streets If Jonathan Piled Up Debt...
Facebook
Twitter
WhatsApp 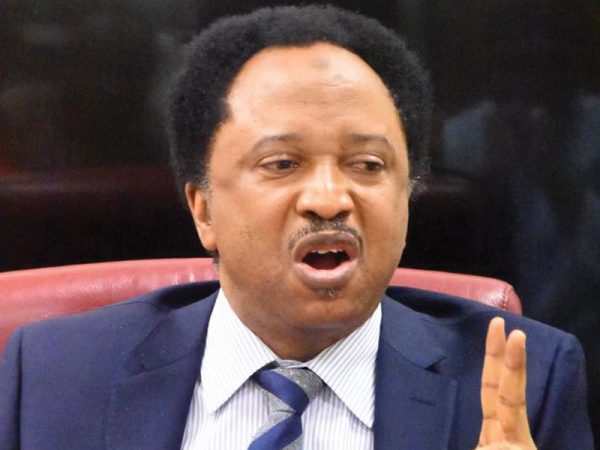 Senator Shehu Sani says President Muhammadu Buhari would have protested if the government of ex-President Goodluck Jonathan piled up debts like he has done.

In an ongoing Twitter Spaces session with Daily Trust, the Senator who represented Kaduna Central in the 8th assembly, rated the government lowly.

He said whatever Buhari thought he had achieved would mean nothing if Nigerians are not secure.

Sani also accused Buhari of keeping incompetent in office, wondering why he cannot reshuffle his government.