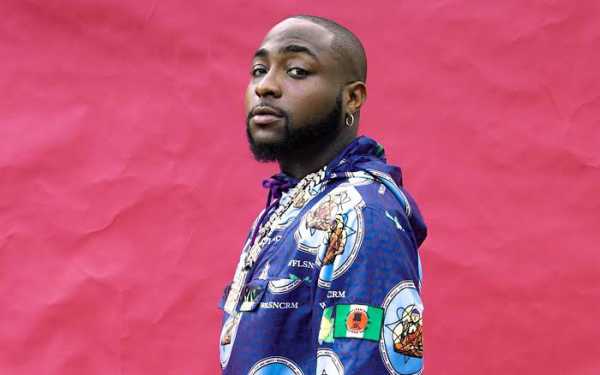 Fans of Davido in Toronto are eager to see the Nigerian music sensation perform in the Canadian city.

Shortly after announcing his North American tour tickets were out, which includes Toronto as one of the venues he would perform, Davido’s tickets for the capital city of the Canadian province of Ontario were all purchased by his fans.

The ‘If’ singer had on April 19, 2022, announced via his official Instagram page that he will embark on a North American tour titled ‘We Rise By Lifting Others.’

Davido will perform before his fans in five cities in North America from June 16 to June 25. Breaking the news, he said;

“I miss my fans in North America so much I had to put together a short run just to come see you all,” he shared.

The singer further revealed that he would perform some songs off his forthcoming studio album. “Going to be plenty of surprises, and I might preview a few songs off my new album.” 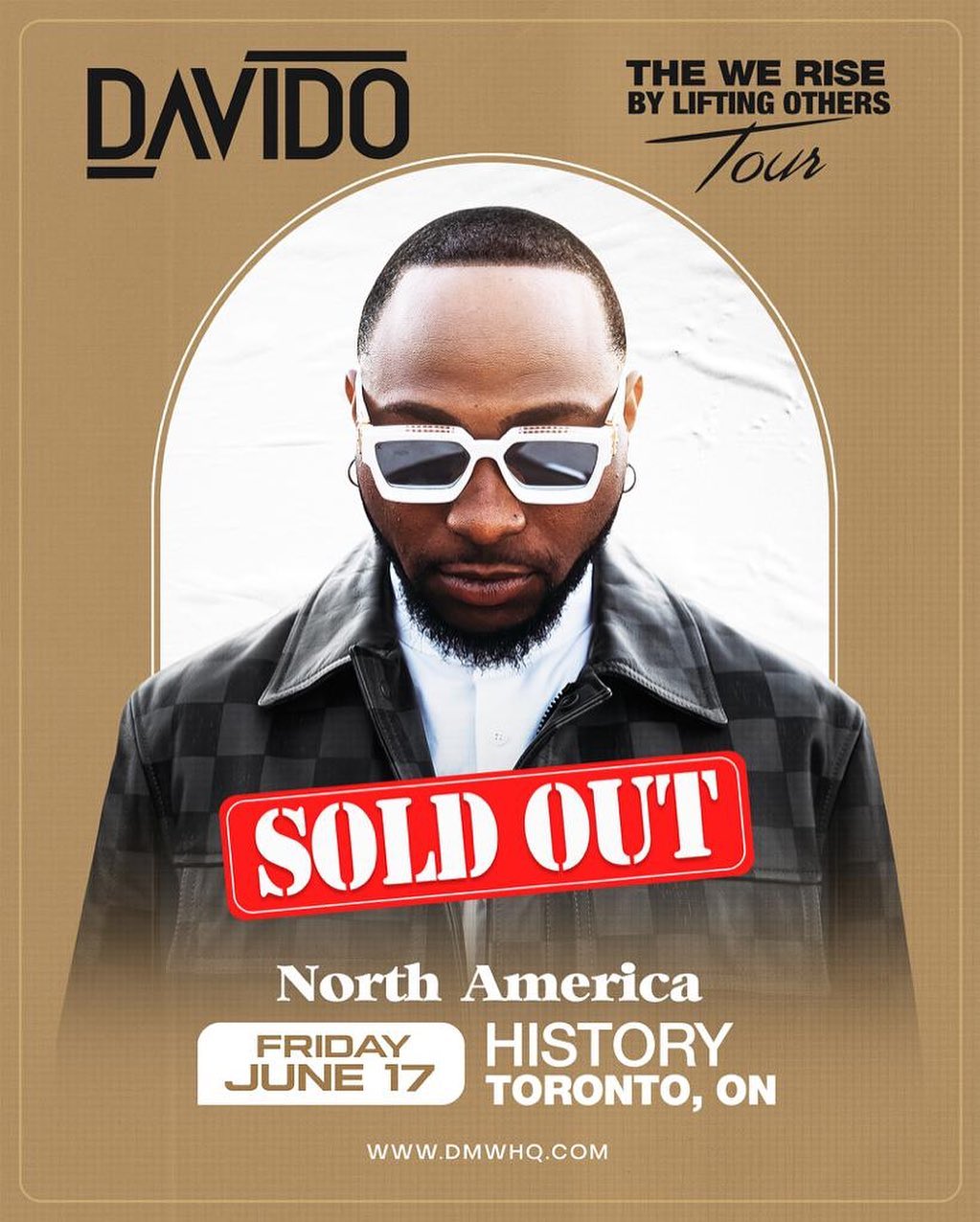