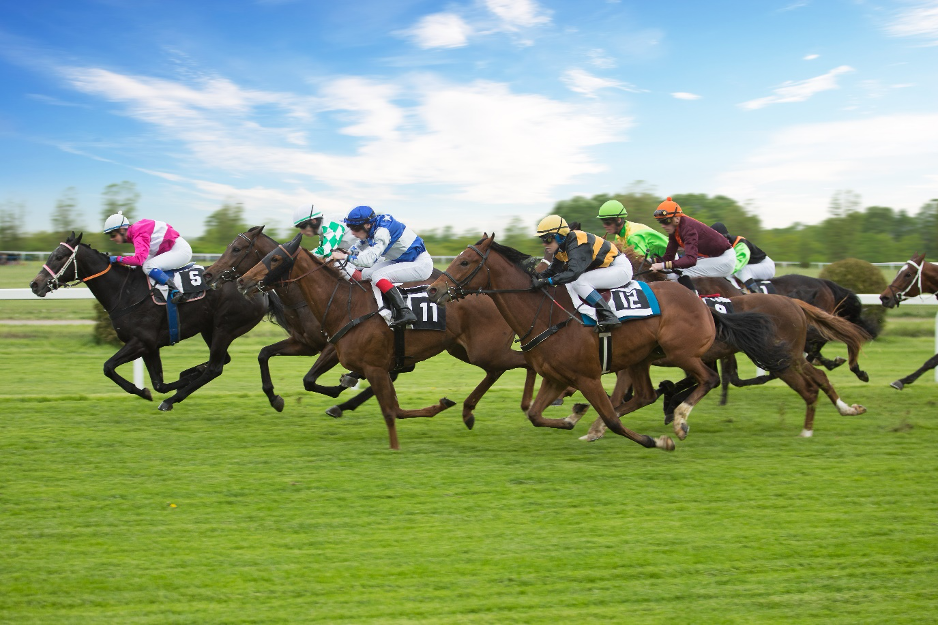 With the Grand National just a few days away, excitement is really starting to build. Aintree racecourse will welcome a capacity crowd for the first time in three years, and it’s set to be a hugely special occasion.

For those who are thinking about placing a Grand National 2022 bet, some of the big-name trainers could provide a decent option. Although the Grand National is often won by specialist trainers who gear their horses towards this one race, you simply can’t overlook the tried-and-trusted trainers who have been there and done it over the years.

Let’s have a look at some of the most successful trainers in jump racing, and assess their best chances of victory in this year’s Grand National.

When looking at the odds for any horse racing fixture, Willie Mullins is always a name to watch out for. The Irishman is one of the greatest trainers of all time, and even at the age of 65 he is still operating at the peak of his powers. You only have to look at his record-breaking 10 winners at the recent Cheltenham Festival to understand the scale of his talents.

Mullins’ chances of success in the Grand National lie with Burrows Saint and Class Conti, and it’s the former who holds the greatest opportunity to get the win. Burrows Saint hasn’t tasted victory for a while, and his odds of 20/1 reflect this. However, you can’t underestimate the Mullins factor, and it would be no surprise to see him produce the performance of his career.

Having missed out on last year’s Grand National due to his ban from the sport, Gordon Elliott will be eager to make amends by winning the Aintree showpiece for a fourth time. Elliott’s previous triumphs came with Silver Birch in 2007 and the famous Tiger Roll in 2018 and 2019, but with the much-loved champion having now been retired, attention will have to turn to his other entries.

The two best chances Elliott has of winning it are Delta Work and Escaria Ten, who are both well fancied in the betting market. Indeed, Delta Work is fresh off the back of a sensational victory in the Cross Country Chase at the Cheltenham, and could be set for a memorable performance in the Grand National.

Henry de Bromhead must have to pinch himself every now and then. After winning the Top Trainer accolade at the 2021 Cheltenham Festival, De Bromhead then triumphed in the Grand National a few weeks later with Minella Times. Now, he is fresh off the back of a second successive Cheltenham Gold Cup win, and ready to defend his Grand National crown too.

Minella Times is the horse most likely to bring him that success, although it’s fair to say that last year’s winner is not as highly thought of as he was 12 months ago. However, with Rachael Blackmore in the saddle, anything is possible, and it would be yet another chapter in De Bromhead and Blackmore’s incredible stories if they were to win the Aintree showpiece yet again.