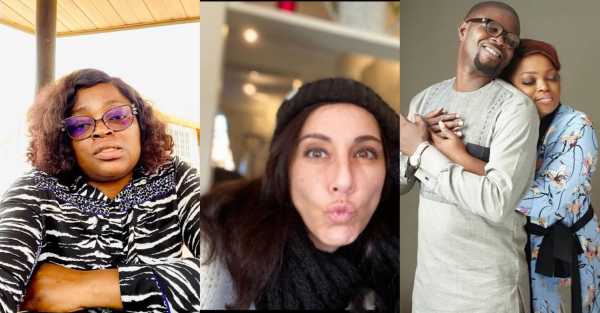 Mella, baby mama of Abdulrasheed Bello better known as JJC Skillz, has now revealed some shocking details about the marriage of Actress Funke Akindele and her husband.

On Sunday, April 10 the celebrity couple made headlines with claims that their marriage was on the verge of collapsing over Funke’s controlling behaviour.

Skillz and Funke on the other hand took to Instagram on April 11th, and debunked the rumour.

However, Amidst the denial and constant display of love on social media, Mella, in a chat with Instagram blogger Tosin Silverdam alleged that Funke Akindele and JJC Skillz are living in a happy marriage pretence.

She also alleged that JJC Skillz is a drug addict who constantly smokes dope in front of his children.

These children looks up to their father and follow his example. It’s been a big problem for me and his mother.” 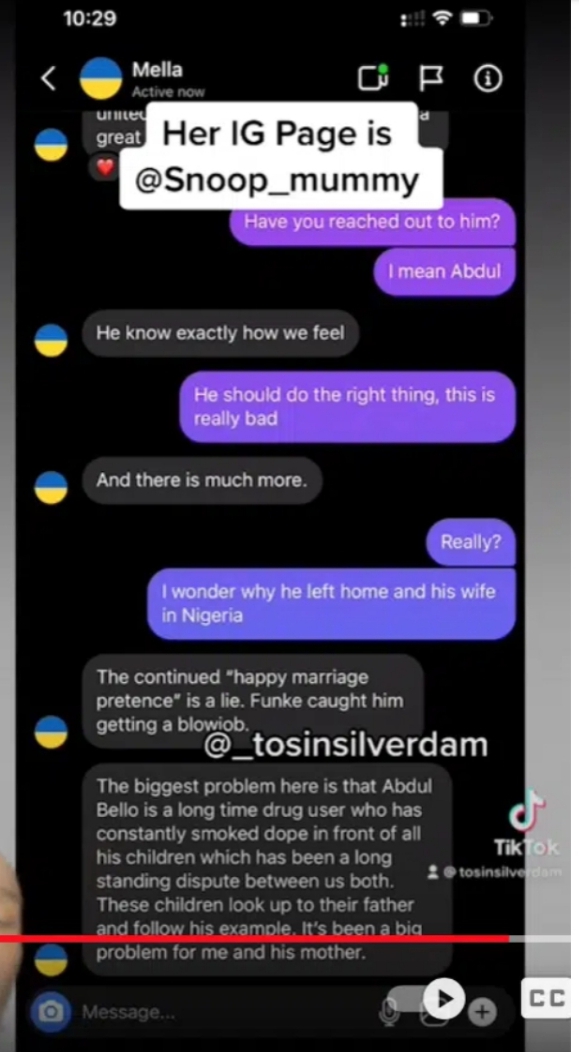