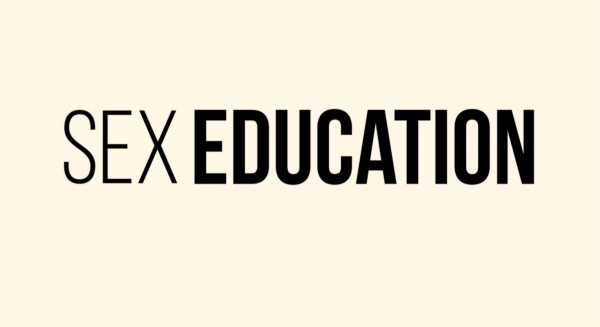 Lois Yerima, Executive Director of Knightingale Women Health Initiative has cautioned parents not to discard the role of sex education on children, adding that it may be taught negatively to the detriment of the child.

This was disclosed by Yerima in an interview in Gombe State, shortly after a seminar on Will writing for religious leaders in Kaltungo, Shongom Local Government Area of the state.

She stated that when parents failed to educating the child about sexuality, the void would be filled by those with destructive intentions.
She said, “Parents should move close to their children by teaching them sex education. If we don’t teach them sex education as parents, people out there will teach them in a negative way that we may all regret it.”

Yerima noted that through the effort of her organisation, the culture of silence pertaining to rape and its offenders had been broken, while urging for more concerted approach towards ending gender violence.

She said, “We have been calling on religious, traditional and security agencies that is why the culture of silence is broken. We have sensitised them to report cases of rape to Knightingale and we will act accordingly by taking the survivor to the hospital. So, through counselling and follow-up we will ensure justice is done.”