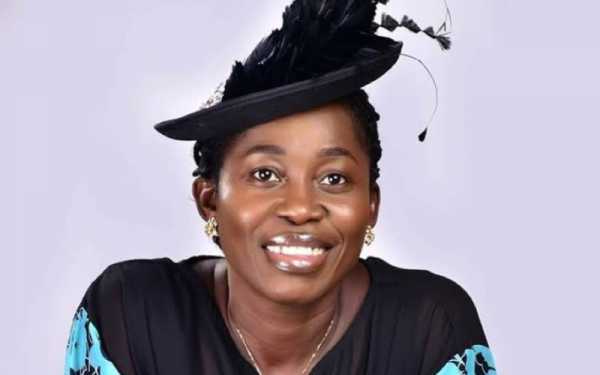 Sunny Pee, the music producer for late singer Osinachi Nwachukwu, has said he had advised the ‘Ekweme’ crooner to leave her abusive marriage before the incident that led to her death.

The sound engineer branded her husband as a monster who violated and ill-treated the deceased frequently.

Sunny Pee also disclosed that Osinachi was constantly making up excuses to cover for her violent husband. He said she believed it was her responsibility to make her marriage work.

In his words; “So much to say about this unfortunate situation, but this space is not the right place!”

“When you make money and your husband collects all the money and leave you pennyless!”

“I’ve personally told this woman to leave this marriage but she kept making excuses for the monster!”

“The last song we recorded, this was our chat below! We were recording a song that she doesn’t want the Husband to know 😭😭😭😭😭😭” 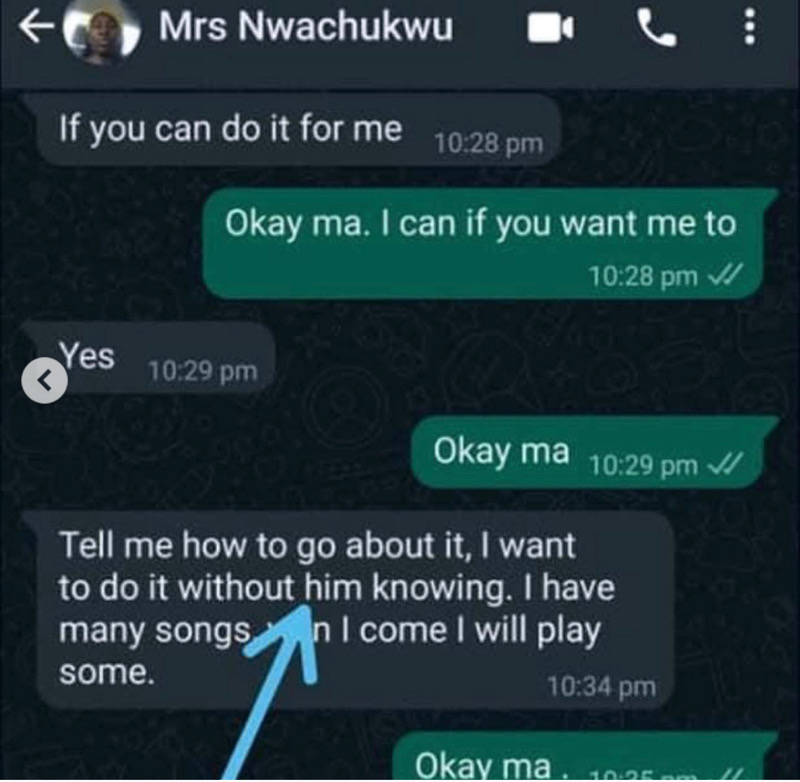 “The last time I told her to leave the marriage, she asked me to help her talk to her Pastor which was difficult for me because I don’t have a relationship with him!”

“Before you say why didn’t we say it early, you can’t help a person who’s not ready to be helped! The last time I spoke about the husband on Facebook here, He went on his wall and made a lot of senseless statements!!”

“Mrs Osinachi Nwachukwu is an example of a typical Nigerian woman who always feel it’s their responsibility to make a marriage work Even when their life is at risk!”

“Dear Women learn to leave when the marriages Gets Abusive (Physically, emotionally, and otherwise).”

Osinachi’s death broke the internet on Saturday morning, April 9, 2022. Many of her friends have also claimed her abusive husband contributed to the gospel singer’s death.