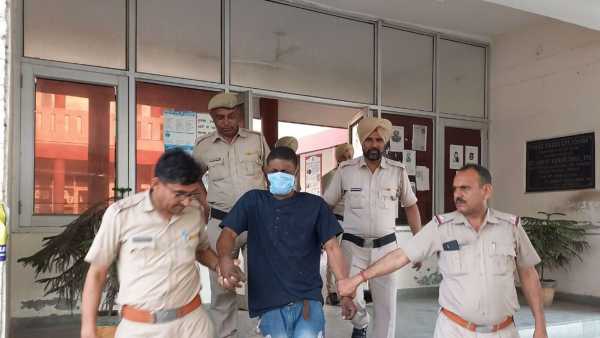 A Nigerian national wanted on allegation of smuggling 280 grams of heroin worth over N1.2 million has been apprehended by Haryana Police.

On Tuesday, April 12, the accused, identified as Nnamdi, was apprehended in Delhi.

During interrogation, Akshay admitted to purchasing heroin from Nnamdi, who was staying in Delhi.

Following the information received, a police team was dispatched to Delhi to apprehend him.

The offender was brought before a court and was sent to three days in police custody.