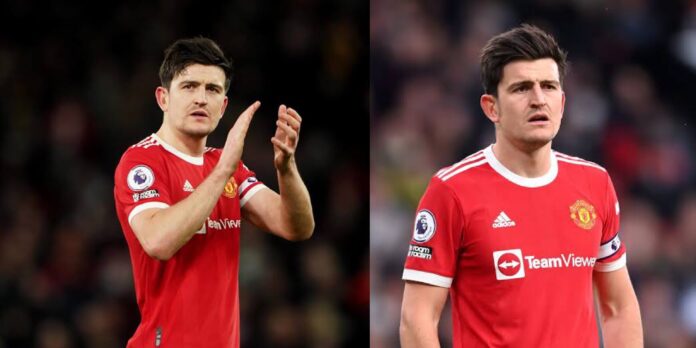 Manchester United captain, Harry Maguire has received a bomb threat to his home.

The threat was reported to Cheshire Police, who conducted a sweep of the England international’s home, where he lives with his two young children and fiance Fern Hawkins. 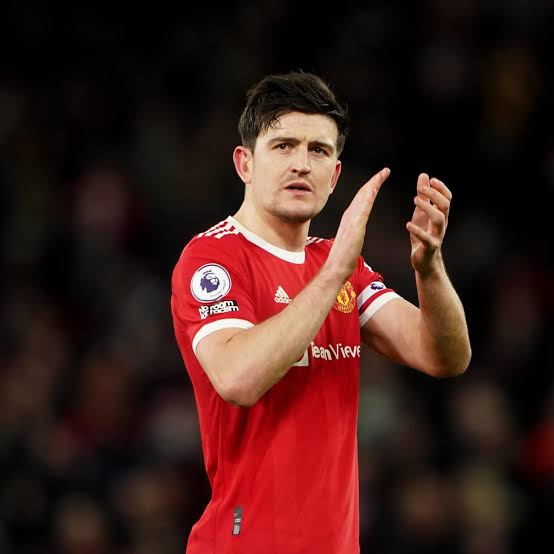 A spokesman for Maguire said: “In the last 24 hours, Harry has received a serious threat to his family home.

“He has reported this to the police who are now looking into the matter. The safety of his family and those around him is obviously Harry’s number one priority.

“He will continue to prepare for this weekend’s fixture as normal and we will not be commenting in any further detail at this time.”

“No evacuations took place, but as a precautionary measure a police explosives dog has attended the address this afternoon, Thursday 21 April, to conduct a search of the gardens and surrounding area.”

According to The Sun, the threat came in the form of an email warning that a bomb would be placed in Maguire’s family property where he lives with his fiancee Fern Hawkins and their two daughters. 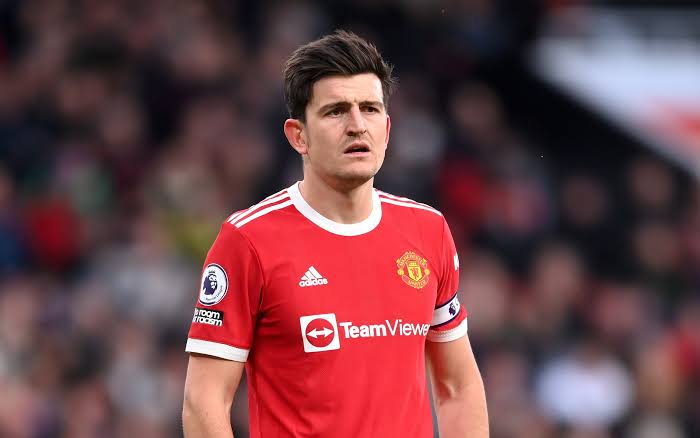 The threat against the United captain comes at a time when he has been heavily criticized by supporters and pundits for his performances on the pitch.