Home Entertainment One Of The Biggest Lies Men Of God Taught Us About Money...
Facebook
Twitter
WhatsApp 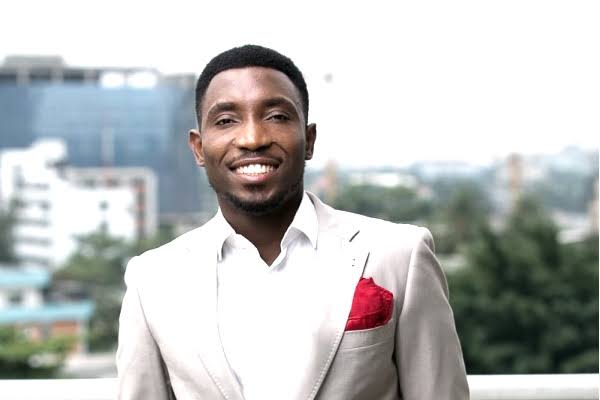 The statement “money is the root of all evil”, has been described by singer, Timi Dakolo has one of the biggest lies told by clergymen to people over the years.

Timi Dakolo who recently celebrated his 10th wedding anniversary asserted that men of God have screamed the statement repeatedly until it stuck in people’s mind.

”One of the biggest lies we weere taught was that“money is the root of all evil”. And people we looked up to as the mouth piece of God screamed it repeatedly until it stuck in people’s mind. They saw the drive to want and Chase money as evil. So many people settled.”