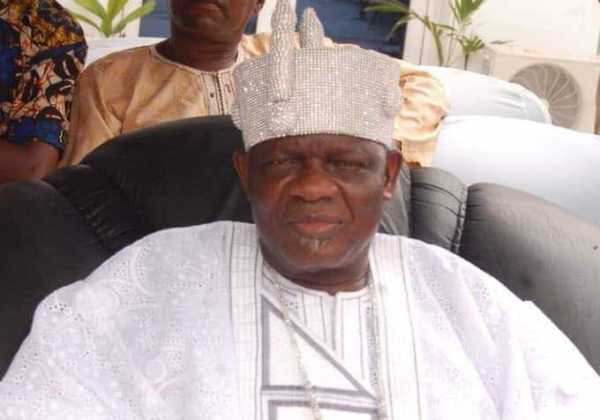 The Olukoyi of Ikoyi, Oba Yisau Oyetunji Bamitale has passed on.

Oba Bamitale, whose domain is in Isokan Local Government Area of Osun State reportedly passed on, Monday, after a brief illness.

Sources hinted that the official announcement would be made by the palace when the corpse arrives the town.

The traditional ruler, who ruled for 35 years, will be committed to mother earth on Thursday, April 21, 2022, at the Olukoyi Palace grounds, Ikoyi.