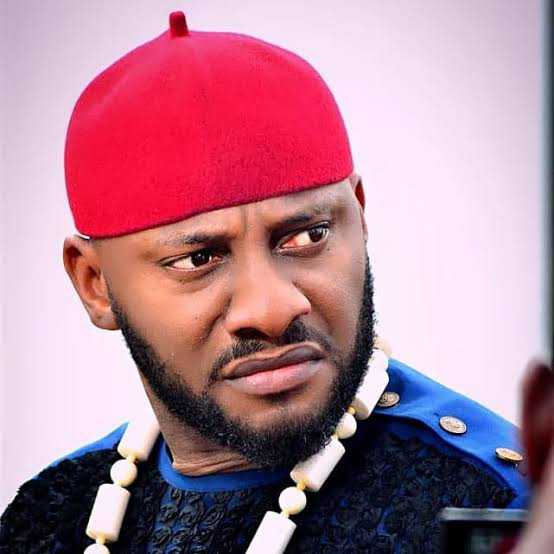 The actor made the announcement of the new addition to their family via his verified Instagram handle which surprised his fans but also evidently displeased his first wife, May, based on her comment on the post, ‘May God judge you both.’

Here are things to know about the ace actor, Yul Edochie:

The thespian named Yul Chibuike Daniel Edochie but simply known as Yul Edochie was born on January 7, 1982, into the family of Nigeria’s legendary actor, Pete Edochie.

An indigene of Anambra state, being the last of six children, Yul was named after a popular Russian actor, Yul Brynner. He was raised both in Lagos and Enugu.

The 40-year-old joined Nollywood in 2005 in his first film titled “The Exquires” alongside the late Justus Esiri and Enebeli Elebuwa. He got his break in 2007 after featuring alongside Genevieve Nnaji and Desmond Elliot in the movie “Wind Of Glory”.

In 2015, he opened a film academy in Lagos. The actor noted that he launched the academy as a result of the decline in quality and professionalism of upcoming Nigerian actors and actresses.

On 14 July 2017, Edochie declared his intention to run for governor of Anambra State. This declaration was made in anticipation of a Not Too Young To Run bill passed by the senate of the federal government of Nigeria. The declaration was however made official on the 22nd of August 2017, when he picked up the nomination form of the political party, Democratic Peoples Congress.

Edochie got married to his first wife May Aligwe when he was 22 years old. Their union is blessed with three sons and a daughter; namely, Kambi, Dani, Karl and Victory Zane Chukwubuike Yul Edochie.