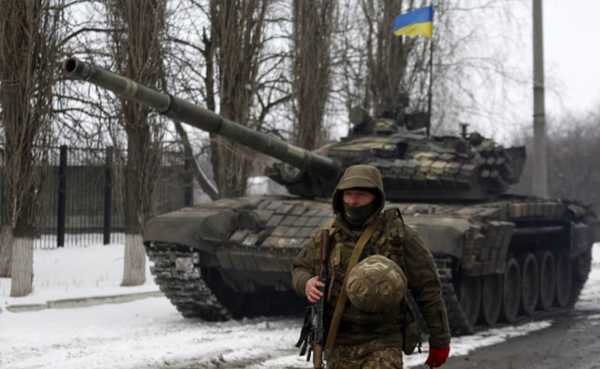 Ukraine says it has annihilated a Russian weapons’ depot in Novoaidar, Luhansk region.

Serhii Haidai, head of the Luhansk Regional Military Administration, made this known on Monday.

In a post he shared on his  Facebook, Images and video in the wake of the depot destruction were seen.

Haidai said that Ukrainian forces had destroyed a Russian “ammunition warehouse” near a Russian settlement in Luhansk.