Very few people know that Nigeria is one of the only ten countries in Africa that host the gorillas. 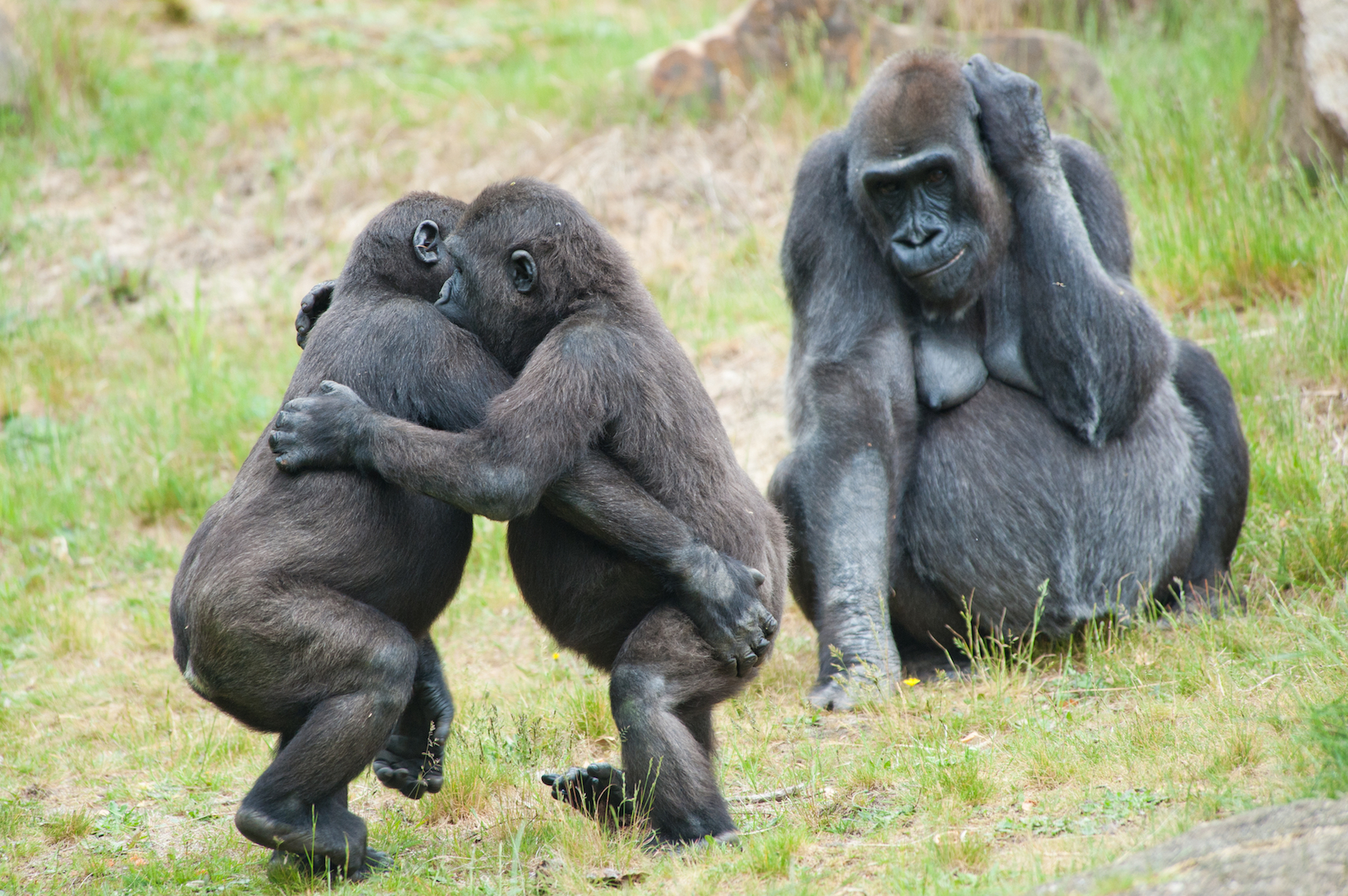 These great apes are endemic to Africa and though they were taken to zoos in Europe and North America. For those who would like to see these apes in their natural home, you have to travel to Africa and go on a gorilla trekking trip to different forests where they are found. In this article, we share a few but interesting facts that you need to know about the gorillas;

The word gorilla comes from a greek word gorillai, a term that was used to refer to women with hairy bodies in the tribe of gorillini. Gorillas have a lot in common with human beings since they are apes. Besides the chimpanzees and bonobos, gorillas are the third closest cousins to human beings.

Gorillas are the largest apes on the African continent. Their habitats are mainly tropical rain forests and bamboo forests in East, West and Central Africa.  Like most of the primates, they live in male dominated families in the rain forests of Africa. The alpha male in a gorilla family is always a silverback gorilla. However, the family can have more than one silverback.

Unlike chimpanzees, gorillas are not fond of drinking water. They usually get the necessary water supply for their bodies in the herbs they eat. Unless it is in a zoo, it is very unlikely to find any gorilla in the wild drinking water.

According to the World Wildlife Fund (WWF) for nature, the eastern lowland gorillas are some of the most endangered species in the whole world. The last count in the 1990s identified a population of 17000 gorillas. However after the early 2020s; the population was estimated to be below 8500 gorillas.

The less known Kahuzi Biega National Park is the only place in Africa where you can see these great apes in the wild. The park is located at the outskirts of Lake Kivu near the Congo-Rwanda border.

The mountain gorillas have in the recent past shifted from the critically endangered status to endangered status. This is partly because of the conservation efforts in Uganda, Rwanda and Democratic republic of Congo which has seen the gorilla population almost double in a span of 20 years.

Unfortunately, even though they are the most diversely distributed gorilla species on the African continent, they are among the critically endangered species. They suffer the wrath of poaching as well as human encroachment on the land they call their home. Their current population is still unknown.

The mountain gorillas have been able to grow steadily in their population because of the continuous support that comes from gorilla tourism. However, for gorilla tourism to be possible, the gorillas have to be first habituated for a period of not less than two years. Researchers keep following gorillas from the place where they have been found until they make them familiar to human presence.

With continuous unrest in countries like the Central African Republic, failed habituation efforts and the poor road conditions in most of these countries, it is still hard to support the conservation efforts through gorilla trekking. However, it should be noted that countries like Gabon, Congo and the central African republic offer gorilla trekking but without a 99% guarantee of seeing gorillas on any day like it is for those who go gorilla trekking in Uganda, Rwanda and Virunga of the Democratic republic of Congo.

The cross river gorillas are currently found in Afi Mountain Wildlife Sanctuary at the border of Nigeria and Cameroon.

Like the western lowland gorillas, the existence of the cross river gorillas is threatened by poaching and encroachment of the forest land where these gorillas have been surviving. However the WWF in partnership with a number of none government organizations and the government of Cameroon and Nigeria are working hand in hand to ensure that the cross river gorilla habitats are preserved.

The difference between the cross river gorillas and the western lowland gorillas is minimal. They are so much similar in appearance that the only way to observe a difference in skull shape and the teeth dimensions which might not be visibility distinctive at the first glance.

If you are considering an off the beaten path gorilla watching experience, you should include Nigeria on your list. However, our gorilla tourism is not as developed as it is in Uganda and Rwanda. It is quite important to up our efforts to conserve the gorillas, unique apes that are endemic to Africa. 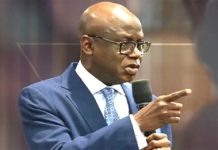