Home Metro News 24-Year-Old Lady Killed By Her Boyfriend For Calling Off Their Relationship Of...
Facebook
Twitter
WhatsApp 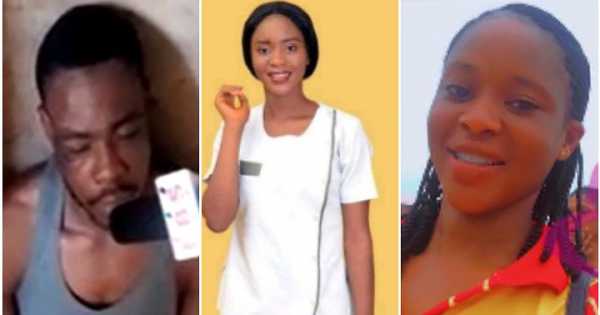 A 24-year-old undergraduate has been murdered by her boyfriend in Benin city for calling off their relationship.

Her 27-year-old lover, John Aipoh has been named prime suspect for her death. Precious was a final year Health student at the University of Benin Teaching Hospital before her death.

She was declared missing earlier in May by her family when she went to church but didn’t return.

John confessed to ambushing the deceased and taking her life for ending their four years relationship. He also showed police investigators where he deposited his ex lover’s body. The deceased’ cell phones were also found on him.

Prior to her death, precious had allayed her fears to her friend stating that John might kill her for calling off their relationship.

Precious’ body has been admitted into a mortuary and John is in police custody.