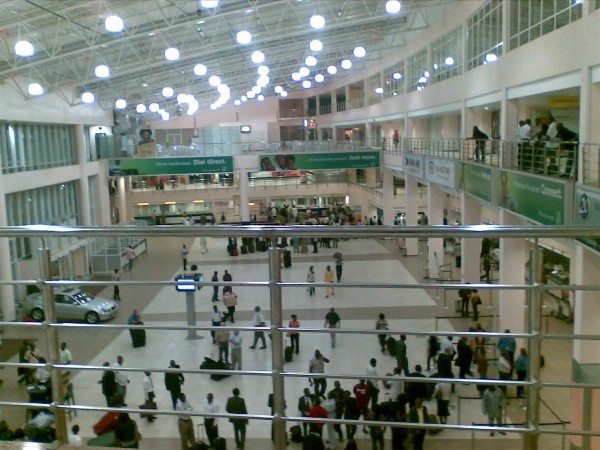 The Airline Operators of Nigeria have announced suspension of their operations from Monday, May 9, following a rise in cost of jet A1 and other costs.

Aviation fuel price (JetA1) has risen from N190 per litre to N700 and the airlines have revolted, stressing that no airline in the world can absorb the astronomical hike.

The airlines said with the current fuel hike, it has increased its fuel cost component from 40% to 95% in Nigeria and also affected the cost of a seat per head which should be at least N120,000.

The operators appealed to passengers for understanding as the situation is currently biting.