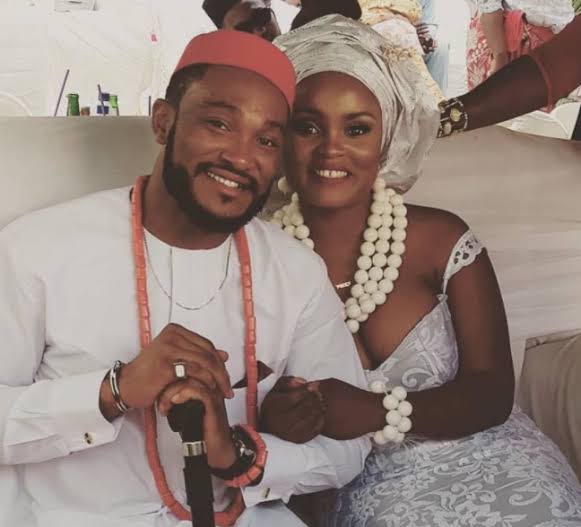 An Instagram user identified as Trap Selena, has alleged that Blossom’s ex wife paid all his bills as she reveals why his new union might not last.

Netizens have expressed varied reactions to his choice as some made fun of who he’s getting married to with some going to the extent of commenting under his ex wife’s photos. 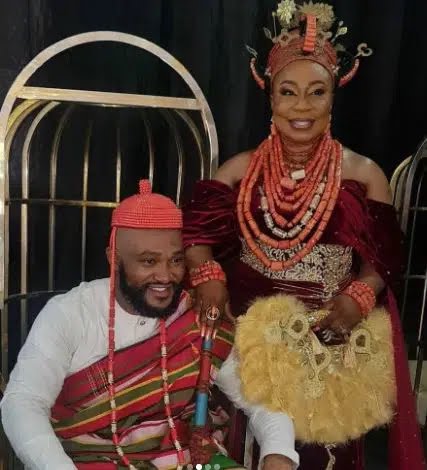 Taking to social media, the IG user identified as Trap queen revealed that his ex wife had carried Blossom’s bills and that when his ex wife is ready to talk, she will reveal these. 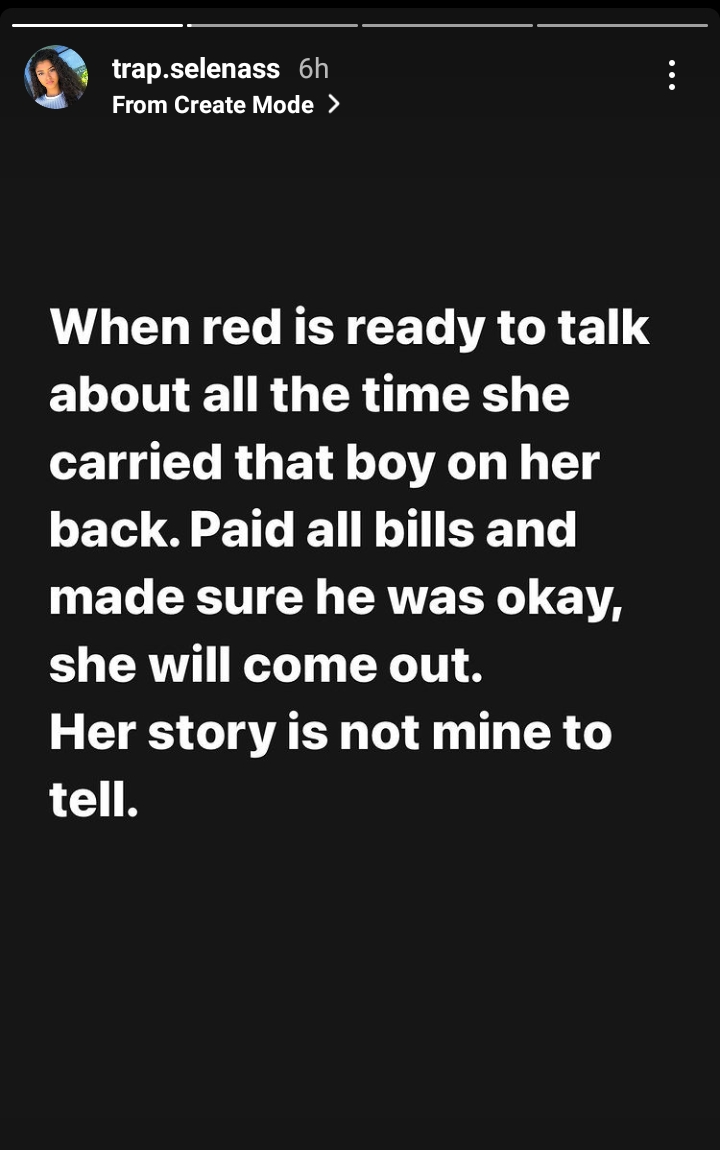 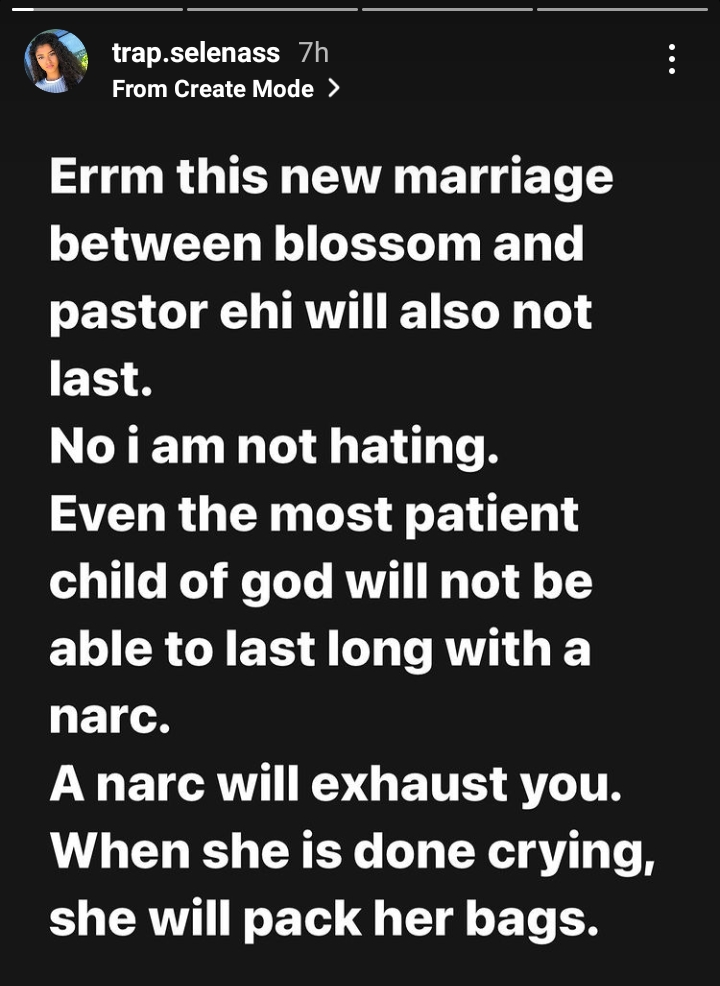