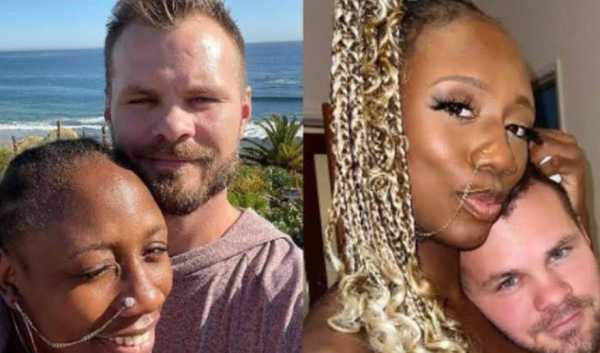 Korra Obidi has been slammed with receipts just minutes after denying ever cheating on her estranged husband.

Recall that after Justin Dean, an American performance therapist and Korra Obidi’s estranged husband, accused her of cheating, she responded with a video claiming that the only time she ever cheated was before marrying Justin Dean, and it was a one-time affair that she confessed to him after she moved to America on a fiancé visa.

Reacting, Justin Dean released fresh evidence to prove that Korra Obidi reportedly cheated while she was pregnant with his child.