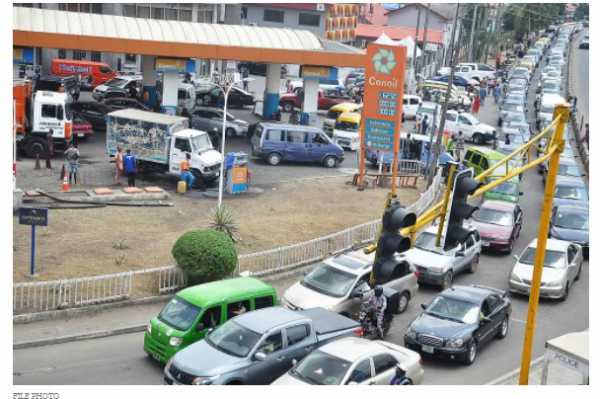 The ongoing fuel scarcity in some parts of the country is a “tip of the iceberg”, according to marketers.

He said the situation will get worse if the Federal Government fails to facilitate the payment of its members, amounting to over N500 billion.

Danmalam said the failure of  the Nigerian Midstream and Downstream Petroleum Regulatory Authority, (NMDPRA) to pay it members the bridging claim, otherwise known as Transportation claim, had forced many out of business.

He said many IPMAN members could no longer transport the commodity due to high cost of diesel.

“The public should blame NMDPRA for any fuel scarcity that may occur. As an agency responsible for the payment of bridging claims otherwise known as transportation claims. Failure of the NMDPRA to pay the outstanding claims for about nine months forced a lot of our members into quandary.

“Many marketers cannot transport the product because their funds are not being paid. Despite the high price of diesel, they manage to supply the petroleum products nationwide.

“The resurfacing of fuel queues in Abuja is just a tip of the iceberg with regard to the petroleum scarcity,” he warned.

The chairman added that out of 100 percent, only five percent of the marketers can supply petroleum products because of the failure of NMDPRA to pay them.

He added that after the merger of DPR, PEF and PPRA to NMDPRA, members of IPMN had received payment only twice.

Danmalam said IPMAN should not be blamed for the looming fuel scarcity, calling on the federal government to intervene.