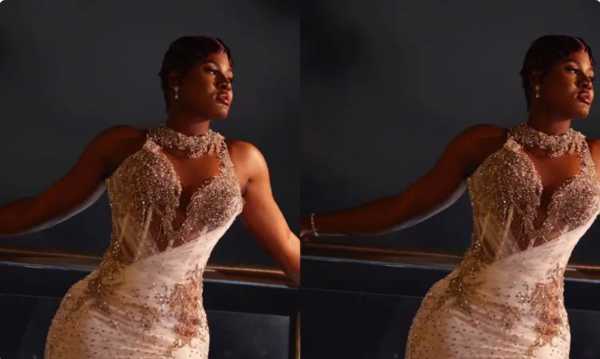 Former BB Naija housemate, Alexandra Asogwa, popularly known as Alex Unusual has revealed that she intentionally tries her best to always avoid the red carpet at top events as some bloggers and photographers have made it a habit of posting the worst pictures of celebs to generate traffic to their websites.

This comes after the socialite to the surprise of many missed out on the glitz and glamour at the just ended AMVCA red carpet.

According to Alex, she has no problem when she is praised by people for putting on the best costume at an event, however, that shouldn’t be at the expense of others who equally put in efforts to look their best at the event.

“In case this is your first time hearing it, yes I always avoid red carpets because some people make it a duty to get and post the worst pictures of you. It brings them traffic and stresses your dms and peace🤷‍♀️. The other set makes it a duty to compare and piss you off with the ‘who wore it better or dressed better’. I don’t care if you think mine is better but I’m not happy seeing you talk down someone else’s effort in the name of praising me. Be nice…”