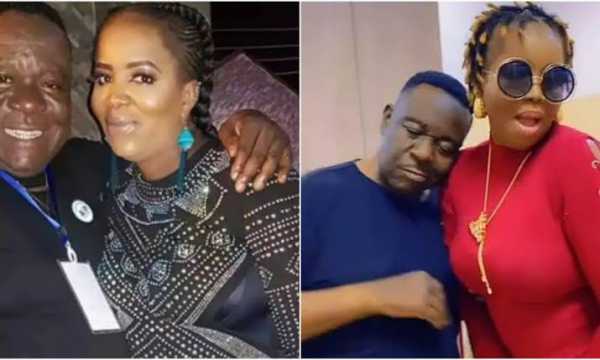 Stella Maris, the wife of veteran actor John Okafor, also known as Mr Ibu, has revealed that he was readmitted to the hospital on Wednesday, May 25, which also happened to be their wedding anniversary.

In other news; Fidelis Anosike, the husband of veteran Nollywood actress Rita Dominic, finally speaks out after allegations of extramarital affairs surfaced.

Recall how the controversial Instagram blog Gistlovers claimed Fidelis is in a romantic relationship with two unnamed Nollywood actresses.