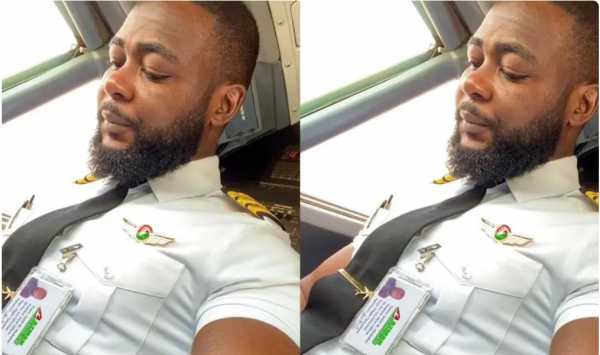 Jamil Abubakar, the son of a former Inspector-General of Police, Mohammed Abubakar and Dangote’s son-in-law has taken to Instagram to clear the air about his comment which seemed to justify the killing of a young lady for some allegedly speaking against the Prophet Muhammad.

The pilot who had tweeted that the punishment for anyone who blasphemes is instant death explained that he has never advocated for people to kill or take the laws into their own hands to do whatever they please.

According to him, he only wrote his comment on the issue to echo what the law says about blasphemy but people took his words out of proportion to make him look bad.

“Religion is a temper flaring zone. I know emotions are running wild. A lot of people read my tweets without understanding me, which is normal. “The headline” didn’t help either. Have never advocate for one’s life to be taken or people taking matters into their own hands.

“The law exists for such which I pointed out. Sadly we are here. I’m happy that punch has an “updated” & “Editors note” 2 capture this. I sincerely meant no harm. Everything was taking out of context. I pray that peace, which Islam greatly preaches will prevail in our lands”.