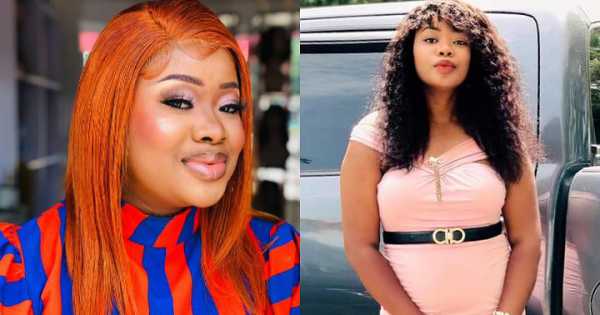 A lady has narrated how her suitor cancelled their engagement because she refused to drink the water he offered her.

“I was talking with my friend yesterday and I remembered how I lost a suitor. Dude is doing so well. We met through his cousin and decided to work things out.

One day, guy man took me to his newly built duplex in Asaba. He just completed the house and thought to take me there. Immediately we got his house, he hurriedly entered kitchen and offered me a glass of water.

He angrily returned the water and his attitude towards me changed. After we left his house, he stopped calling and if I call, he won’t pick. That was how they cancelled the marriage because I simply didn’t take the water they offered me.

Lemme make open confession. The reason I turned down the water was because he offered me water in an open glass cup. So many things ran through my mind like what if he added something inside the water. If he had given me bottle water, maybe I wouldn’t have turned it down. Should I blame it on nollywood 🌚Was I wrong by turning down the water?”