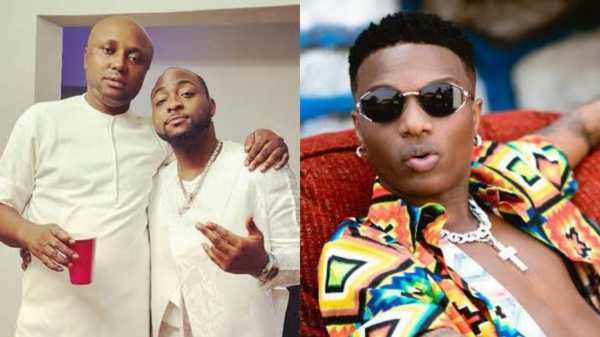 Israel DMW, the aide to legendary singer Davido, has been caught by fans commenting on Wizkid’s photo as he hailed the singer.

Fans of wizkid (Wizkid FC) as well as that of Davido (OBO FC) are always trading words with each other as regards who the best singer is.

It goes without saying that Israel DMW is an extremely loyal fan and employee of his boss, Davido as he has countlessly been seeing praising him.

Social media users were at a loss to understand why he is commenting on Wizkid’s photo because they tend to think the workers of one artist doesn’t associate with that of about.

While some social media users have praised Israel for being mature in his behavior of showing love to everyone, others have wondered whether he has two employers. 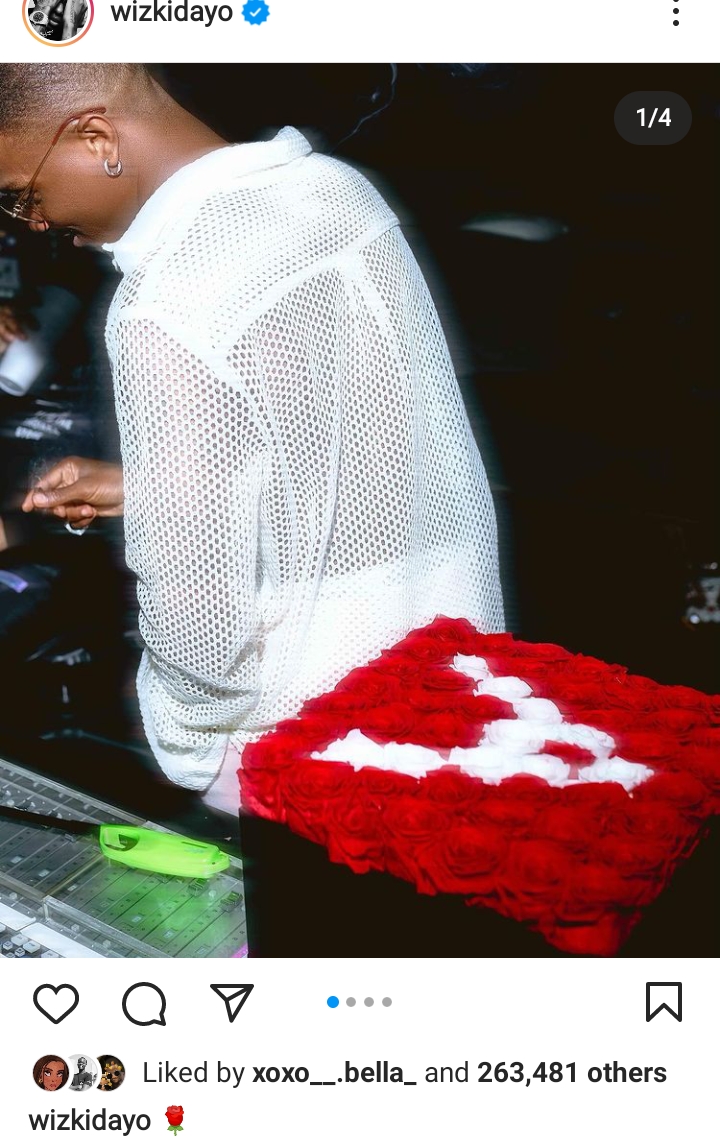 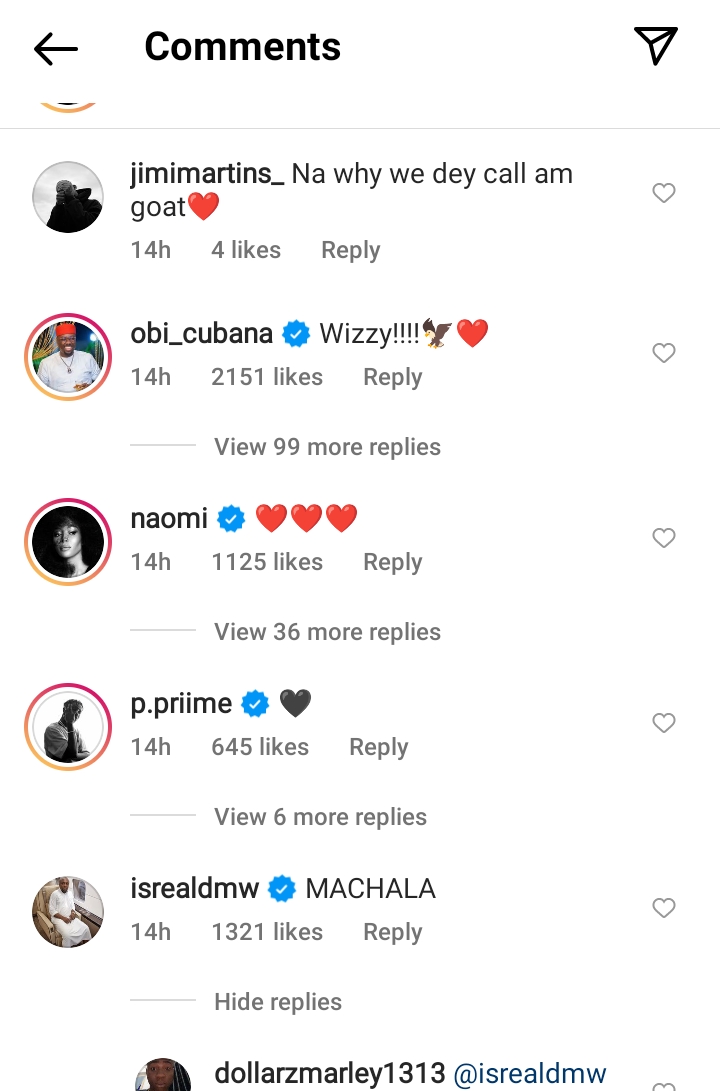 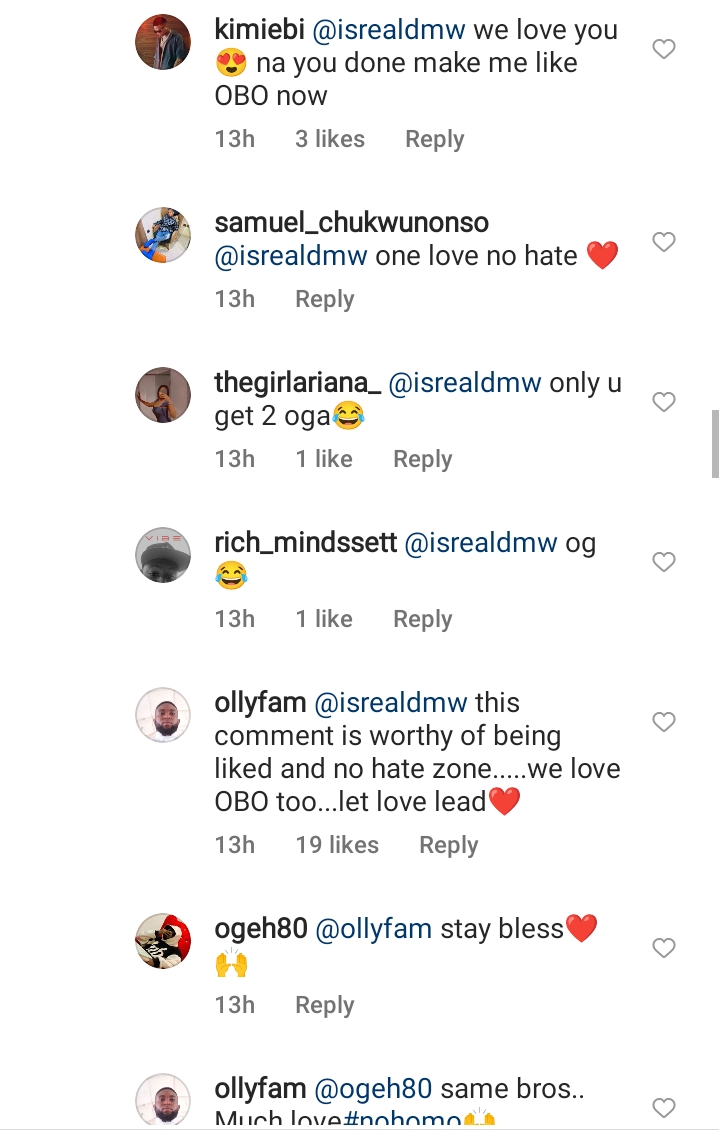