President of the African Development Bank (AfDB), Akinwumi Adesina has stated that many Africans can no longer afford bread due to food price increases caused by the Russia-Ukraine war.

He stated that wheat and corn exports from Russia and Ukraine make up a vital part of the continent’s food supply.

Adesina stated this on Wednesday at a meeting with the United States senate appropriations subcommittee on state and foreign operations.

“The magnitude of food price increases and trade disruptions caused by the Russian-Ukraine conflict have hit Africa harder than other developing regions,” he said.

“This is threatening to topple the continent’s food systems already stressed by the COVID-19 pandemic.

“Ukraine exports 40% of its wheat and corn to Africa. According to the United Nations, 15 African counties import more than half of their wheat, and much of their fertilizers and oil from Ukraine and Russia.

“As the Russia-Ukraine conflict rages, Africa is also dealing with a 30-million metric ton loss of wheat and corn that won’t be coming from Russia.

“The cost of bread is now beyond the reach of many Africans.” 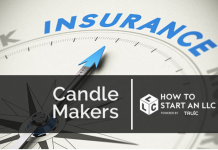 The Common Situations That Insurance Covers For Candle Making Businesses 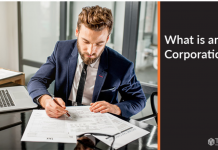 TRUiC Outlines The Key Differences Between LLCs and S Corps 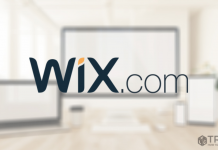