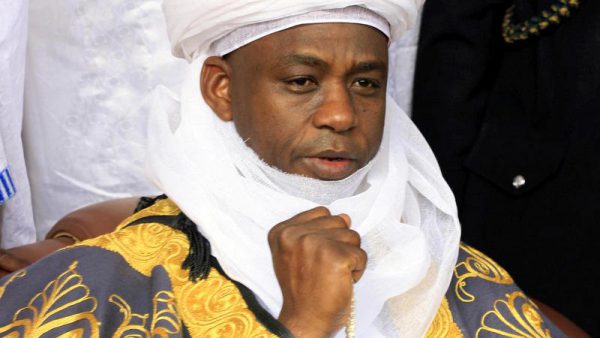 Muhammad Sa’ad Abubakar, the Sultan of Sokoto, has declared Monday as the day for the celebration of eid-el Fitr.

The national moon sighting committee disclosed this in a tweet on Saturday night.

The Sultan’s confirmation signals the beginning of Shawwal and the end of the holy month of Ramadan.