Important events take place every day around the globe. Having said this, there is no denying some places bring about more interesting, intriguing, and troubling news than others. Unfortunately, there is also no denying there seems to be developing trends. One of those trends is police violence and brutality. Regardless, it is important for citizens now more than ever to stay current and up to date with what’s happening in their towns. This is especially true for the people of Uganda. Just look at some of the biggest, recent stories. 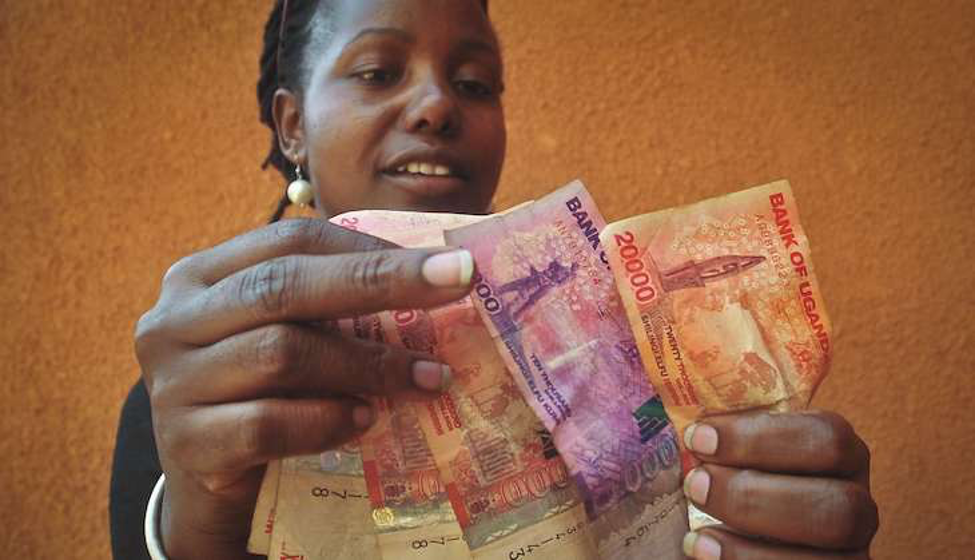 Two Shot By Mistake In Abim

It is something that no one wants to hear, but unfortunately, it seems as if it is a topic that’s grabbing headlines around the world daily. Such events have major lasting and impacting implications as was the case in Abim. The police report from the Abim district that two people were shot and injured in a case of mistaken identity. Digo Ogola and Ocima Odongo were mistaken by local police as cattle rustlers.

According to local authorities, it was that the two suspects fled from the scene when police arrived. It seems this is what started the confusion. The two were also carried bows and arrows, which only further added to the confusion and suspicion. It was just good fortune that no one died from the incident. The police were forced to shoot them in the legs. All local police have advised citizens not to flee from the police when approached. Cattle rustling has been a major problem in the area, and police will continue to punish and prosecute any involved.

Another common trend in the headlines seems to be striking educators. Whether it is for better pay or better working benefits, it seems that teachers around the world are united. As was recently the case in Uganda involving secondary science teachers. Under the protection of

The board wrote a letter to the ministry of Education and Sports and Public Service stating the government has failed to increase their salaries. Although the focus of the complaint was regarding pay, it seems there was a mention of working conditions as well.

It seems this is a cause that the science teachers have been battling since 2017. Back in 2017, the government issued a statement, agreeing to pay increases and better working conditions.

According to the teachers, there have been reports of the increased budget, but it seems that the funds are always diverted from the teacher’s salaries. The government has set the 2022/2023 yearly budget for 400 billion, with 111 billion of that being earmarked for salary.

Education in all parts of the world is extremely important and hopefully, this will resolve the fight.

If you are a big สล็อต เว็บตรง ยุโรป you likely already value, the importance of online communication. There is simply no denying that online communication has evolved over the years. Think back to when sending an e-mail or instant message seemed like something out of the future. Online communications have greatly evolved since that time and for better or worse it seems like everyone wants to be involved, including country leaders, capitalists, and company heads. Everyone from Donald Trump to Muhoozi is using some form of online communication these days.

And, unfortunately, the messages sent as always to the likening of others. Everyone is entitled to their own opinions, right? President Yoweri Museveni has recently publicly expressed his discomfort with his son’s recent social media activities. The President also went on to say that he has cautioned his son many times against externalizing his passions, but it seems to have had little to no effect.

Like Donald Trump, Muhoozi is an avid user of Twitter and in February caused quite a stir with some recent activity. He publicly declared that he was quitting the army. It was only hours later he was receiving a tongue lashing from his father. Muhoozi has been known to previously tweet about Uganda’s support for Egypt in its war with Ethiopia regarding the Nile waters, but it seems he has stepped over the line this time.

Everyone should be entitled to his or her own opinion, but those opinions should also be expressed with good judgment.