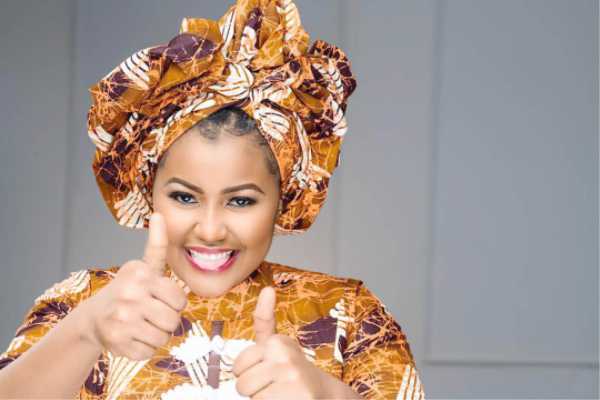 Nigerian actress, Hadiza Aliyu, fondly known as Hadiza Gabon, made the headlines recently, not because of her acting prowess, but due to the fact that a man dragged her to court claiming that she promised to marry him.

On the 14th of June, a lawsuit was filed against the actress where she was meant to be present at a Sharia Court. The actress was accused of not keeping a promise of engagement she made to a 48-year-old civil servant named Bala Musa.

It was gathered that Bala Musa who arraigned her before a sharia court explained that the actress promised to marry him after he spent a total amount of N396,000 on her. However, in her defence, she denied promising to marry him and also claimed to not know the man.

The filmmaker has been active in the Nigerian movie industry since 2009, both in the Kannywood and Nollywood sectors of the film industry. Moreso, here are five things to know about the actress.

1. Hadiza Aliyu hold dual citizenship from Nigeria and Gabon. Her father, Malam Aliyu, who is an elder statesman, is from Gabon, while her mother is a Nigerian from Adamawa State.

She attended both her primary and secondary school in Gabon, which is her birth country. The actress also wrote her A-level examination in Gabon with the desire to study law but had to drop out at some point due to reasons best known to her.

2. Hadiza Aliyu moved from Gabon to Nigeria in 2009 to become a movie star. She moved to Kaduna State where she joined the Kannywood film industry. Not long after, she made her debut in the same year when she was cast in Artabu. She later decided to extend her career by joining the Nollywood film industry in 2017 where she was featured in the movie “Lagos Real Fake Life” with other celebrities like Emmanuella, Mike Ezuruonye, and Mark Angel, among others.

3. From the year 2013 to 2019, Hadiza Gabon won several awards and honours, including 2013 Best of Nollywood Awards, 2014 City People Entertainment Awards, 2014 2nd Kannywood/MTN Awards, and 2016 African Hollywood Awards as Best Actress, and many more.

In 2013, she was also honoured by the former governor of Kano State, Dr Rabiu Musa Kwankwaso.

4. Hadiza Gabon also serves as an ambassador for Indomie noodles company and MTN Nigeria. In December 2018, she was announced by NASCON Allied PLC, which is a subordinate for Dangote Group, as Dangote Classic Seasoning’s brand ambassador during the official launch of the seasoning product in Kano.

5. Hadiza Aliyu is known to be present in charitable activities. In 2016, she founded a charitable organization called HAG Foundation, which focuses on improving the lives of ordinary people by providing help in the educational, health, and food sectors.

In March 2016, the movie star visited an internally-displaced person camp in Kano State where she donated food items, textile materials, and many other useful items needed by the camp’s inhabitants who were displaced due to the northern Nigerian violence. 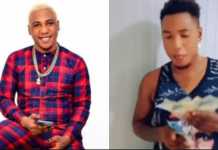 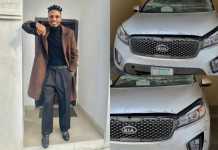