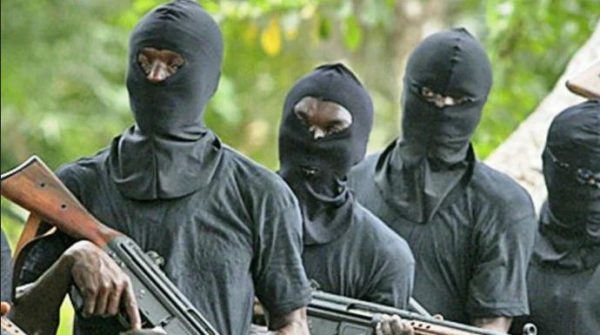 Gunmen suspected to be bandit terrorists have reportedly kidnapped one Dr Mansur Mohammed in Zamfara State.

The medical personnel and a yet-to-be-confirmed number of citizens were kidnapped along the Dansadau-Magami road last Saturday, June 25, 2022.

The development was confirmed to newsmen on Tuesday (yesterday) by the state chapter of the Nigeria Medical Association (NMA).  Mansur is the Director-General of Dansadau General Hospital.

Reporting his abduction, NMA berated the security status of the state, urging the Federal and the State governments to rise up to the disturbing situations in the country.

The hospital as reported by Daily Post confirmed that many passengers were also kidnapped in the operation.

However, no official statement has been issued by the state command of the Nigeria Police Force regarding the incident.

Meanwhile, Zamfara State Government on Tuesday released criteria for civilians to have access to guns in the state.

This is as the government threw more light on its earlier directive that civilians should be granted access to firearms to defend themselves against bandit terrorists.

Zamfara State has recorded quite a disturbing number of bandit attacks in recent times.

The state government in a bid to curtail the incessant attacks, announced last weekend that civilians would now be allowed to acquire guns to defend themselves.

Governor Bello Matawalle’s led government said it would dispatch 500 gun licensing application forms to the 19 emirates of the state, making a total of 9,500 potential guns as it directs the state’s commissioner of police to issue the licence to willing people.