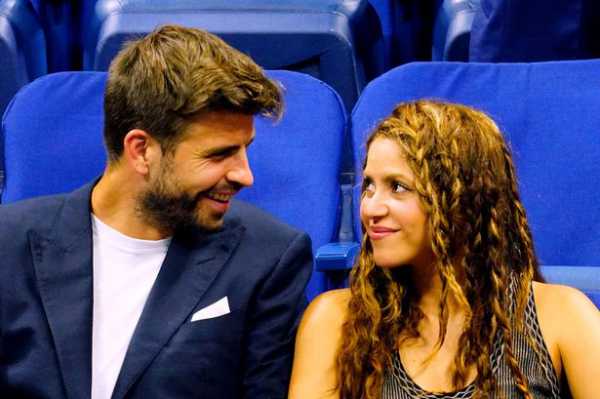 Pique met the popstar after appearing in the music video for her single Waka Waka, which was the 2010 World Cup’s official song.

The duo have been in a relationship since 2011, but are yet to officially tie the knot.

READ ALSO: Shakira Thanks Beyonce For Wishing Her Happy Birthday

The report further indicates that the pair have decided to live separately, with the Barcelona defender staying alone in his own apartment for weeks now.

Pique and Shakira have two children, Sasha and Milan.