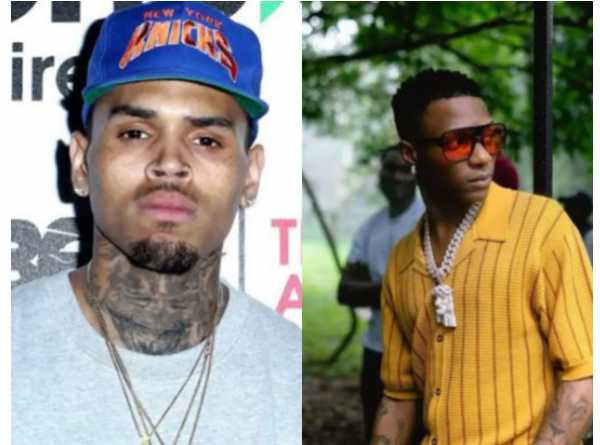 The American famous popstar shared the news on his Instagram page, stating that he would be releasing the single at midnight on June 17.

Last week, Chris Brown teased his fans with a snippet of him dancing to the new single, which circulated online and created a public awareness that he had a song with the Nigerian megastar.

Chris Brown and Wizkid collaborated in the past. They are both known to produce smash-hit songs whenever they join forces.

The single “Call me Everyday” will be in Chris Brown’s upcoming album ‘Breezy”.