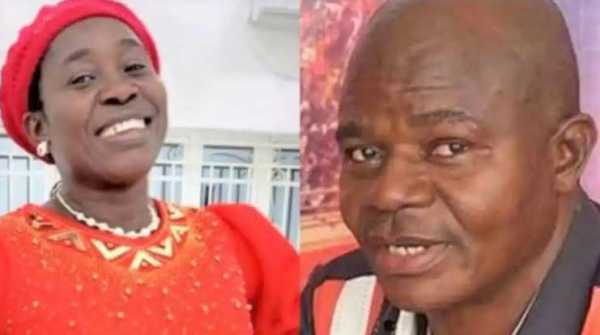 The suspect stated this on Friday, June 3, shortly after being arraigned before a Federal Capital Territory High Court on a 23-count charge bordering on culpable homicide.

The defendant, whose wife allegedly died as a result of his prolonged assault, pleaded not guilty to all of the allegations contained in the charge preferred by the Federal Government against him.

Following Nwachukwu’s plea of innocence, Justice Njideka Nwosu-Iheme, in a short ruling, ordered his remand at the Kuje Correctional Centre, even as she adjourned the case till June 16 and 17 for trial.

Recall that Osinachi died on April 8, 2022 after spending some time on life support.