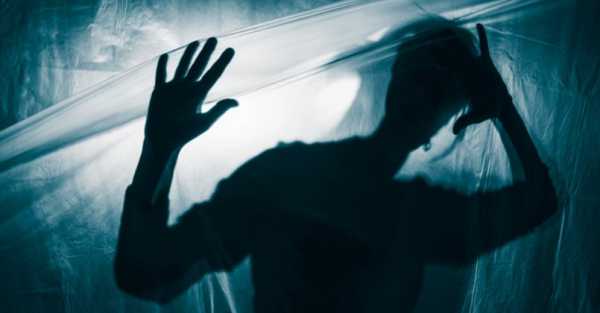 A young man on Wednesday morning attempted to plunge to his death from the Lekki -Ikoyi link bridge in Lagos.

A viral video on social media showed patrol officers of the Lekki Concession Centre and other bystanders preventing the man from taking the leap off the bridge.

The patrol officers were seen trying to motivate the apparently inconsolable man after which he was handed over to law enforcement officials.

Suicides, especially in public spaces, have become rampant of late with the popular case of 21-year-old Odunare Olalekan in December 2021, who was caught on video perching on the rails of Berger Bridge in Epe, Lagos for several minutes before jumping to his death in the Lagos Lagoon.

According to Section 327 of the Criminal Code Act, Attempted Suicide is a crime in Nigeria and is punishable by one year in prison.

Any person who attempts to kill himself is guilty of a misdemeanour, and is liable to imprisonment for one year.