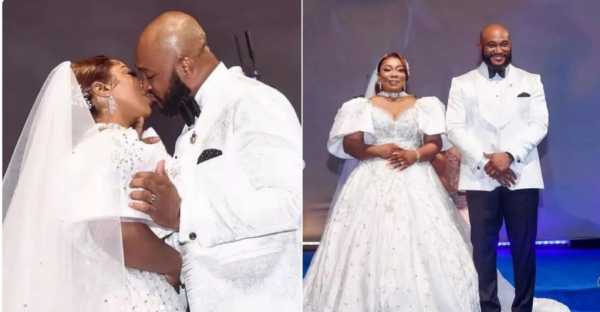 Nigerian fashion designer, Maureen Esisi has been dragged online for repeatedly ranting over her crashed marriage with Nollywood actor Blossom Chukwujekwu amidst his new marriage to Pastor Winifred Akhuemokan.

Recall that Maureen Esisi in an Instagram live session with fans revealed that she and Blossom Chukwujekwu never divorced legally.

In a new post, Maureen attributed deceit as the major cause of their separation, adding that she willingly agreed to end their marriage when the actor wanted it.

The recent outburst earned her criticism online. While some claimed she’s still pained over the new marriage of Blossom and Winifred Akhuemokan, others urged her to stop disturbing the actor and his wife’s honeymoon.

officialbobbyfredrick__ wrote: “Maureen you can live ur life in peace without causing ur self pain..move on”

blaccquin wrote: “It’s good to speak up but I think this lady needs to rest”

city_of_urhobo_ wrote: “This is just woman regretting loosing a man she once loved me so much”

leaddyskincare wrote: “I don’t think Maureen can ever get over Blossom in this life!!! Never ever” 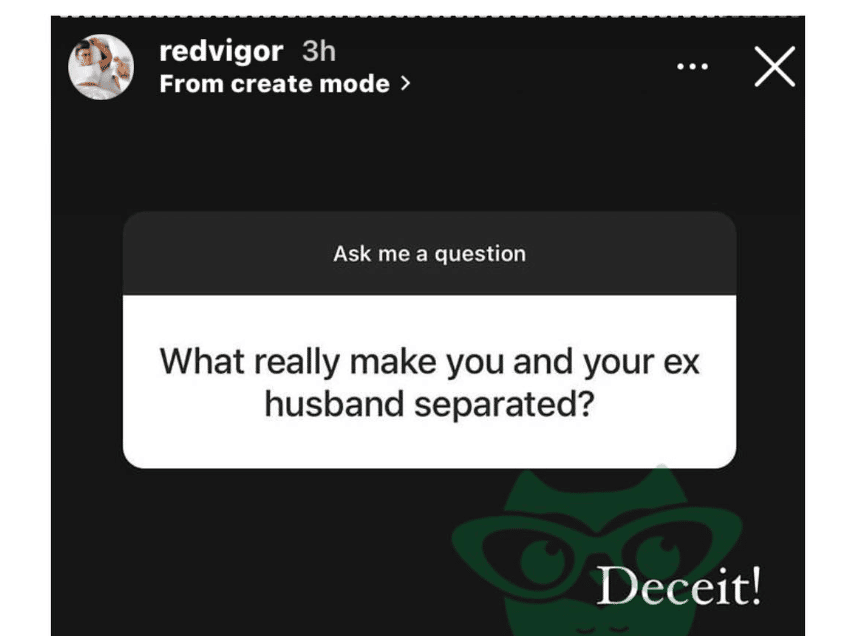 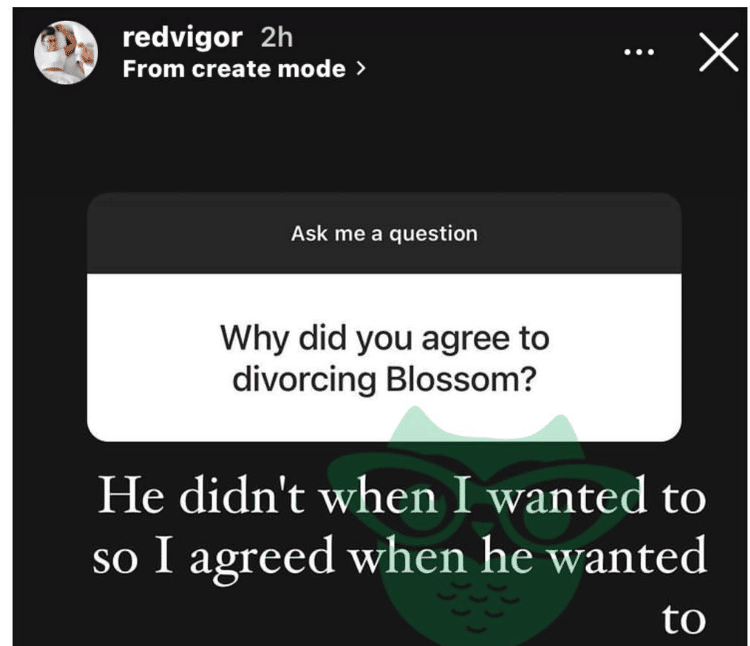