Police spokesperson, SP Mohammed Shehu while disclosing this on Thursday in a brief statement said those rescued include twelve adults and two babies.

The police imagemaker further disclosed that on the 21st June, 2022, tactical operatives deployed along Kunchin Kalgo axis in collaboration with some individuals who have resolved to partner with security agencies in restoring peace to the state, acted on credible intelligence and stormed a suspected bandit’s hideout.

He further revealed in the course of debriefing, the victims rescued from the operation informed told the police that bandits invaded Nasarawa Wanke and Rijiya villages in Gusau LGA, there the gunmen abducted several persons.

According to the abductees, they spent about 42 days in captivity prior to the rescue mission.

The Commissioner of Police, CP Ayuba N. Elkanah while handing over the victims to their relations, appreciated the government and people of the state for their continuous support and collaboration with the police.

CP Elkanah assured the people of intensifying efforts to safely rescue kidnapped victims and reunite them with their families, while bringing their abductors to justice. 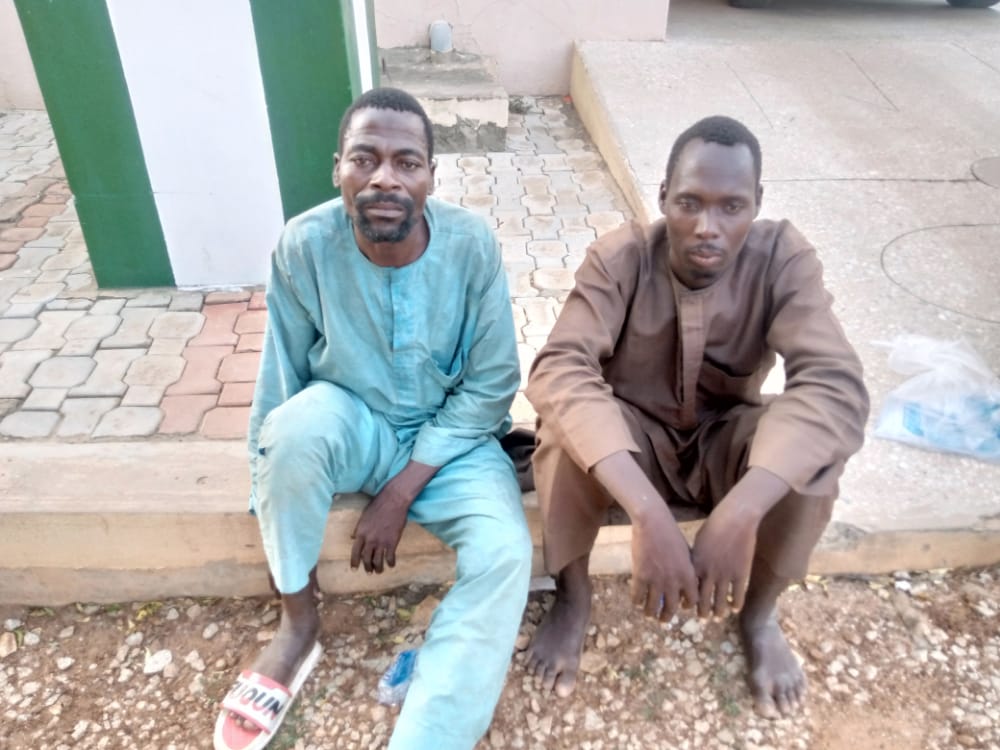 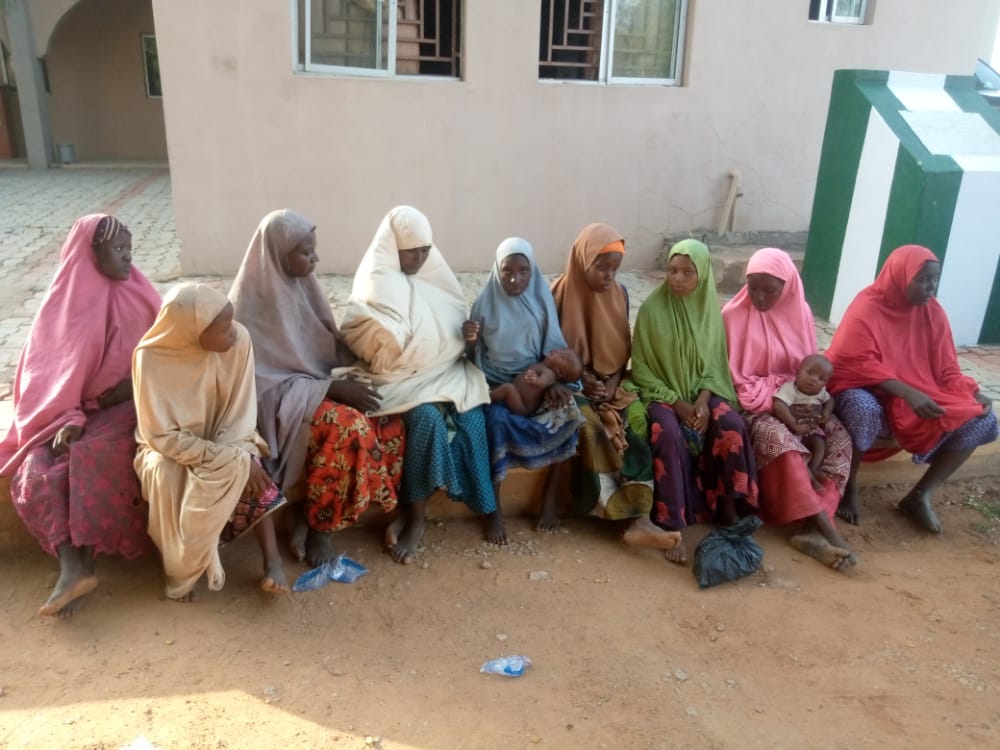