Home Entertainment “Saga Lost Focus Because Of Me Yet Made More Money And Lasted...
Facebook
Twitter
WhatsApp 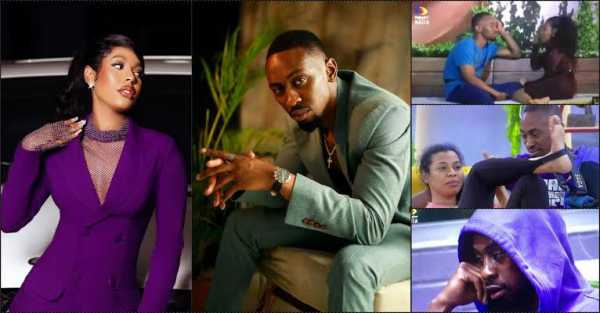 Nini Singh, a popular reality star, defends her former love interest, Saga Adeolu, against claims that her presence on the show caused viewers to lose interest. 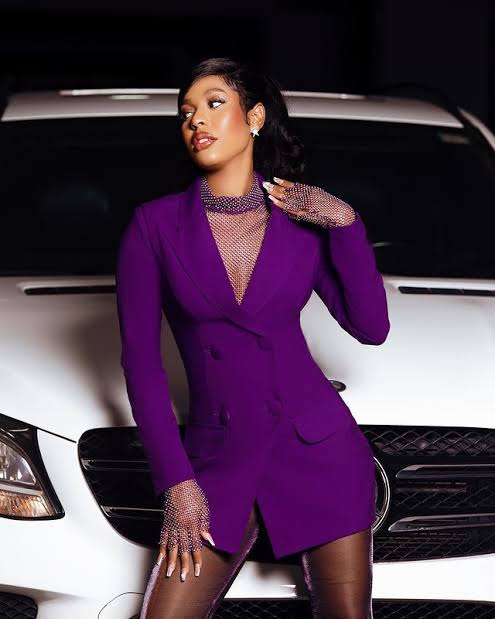 It should be noted that the pair were inseparable during the 2021 BBNaija show, with Saga in tears after Nini went missing.

Nini addressed the claim that she was responsible for her love interest’s lack of concentration on the show during an episode of the Reunion show.

In response, the brand influencer condemned the narrative while criticizing her colleagues, claiming that Saga lasted longer on the show and earned more both inside and outside of the show.

Watch the video below to learn more;