This comes shortly after it was reported Tinubu claimed that his school certificates were stolen by unknown persons during the military rule in 1990.

The former governor of Lagos State stated this in an affidavit submitted to the Independent National Electoral Commission (INEC) as part of his eligibility filings for the 2023 presidential elections. 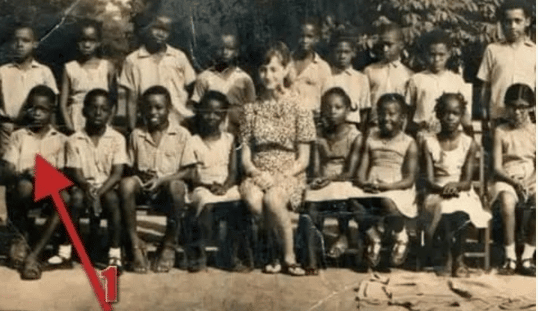 They further slammed the national leader of his inability to provide a photo of himself in primary school to prove his claims are true.

See some reactions culled by this publication below:

alsudan wrote; ”I see where the Osinbajo team is going with this. Let me help them spill it. Oya tinubu shows us any picture of you in either Primary or Secondary School.”

Lovelive wrote; ‘‘May God punish APC and their zombies to cause the Nigeria masses pains and hunger.”

Beverlyjean wrote; ”How can APC have an osibanjo and rather pick Tinubu… y do some Nigerians like supporting disasters … the Yorubas are a big problem in this country, to be honest… they’re hating and insulting the Igbos just the Igbos want a credible candidate … Igbos wud have supported Osibanjo.”