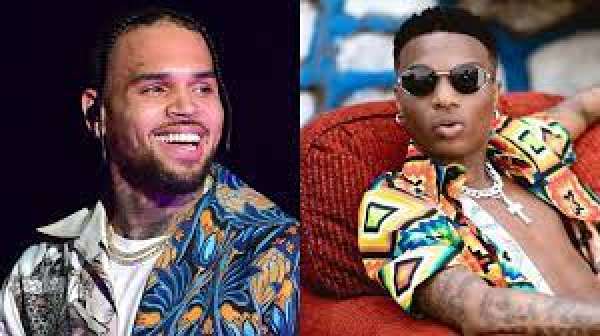 Award-winning US artiste, Chris Brown, says he has been friends with Nigerian singer, Ayodeji Ibrahim Balogun, known professionally as Wizkid, for more than 15 years.

The American pop singer stated this during a recent interview with BigBoy TV.

He said, “Wizkid has been my friend for 15 years plus. Other than just being on the road with each other and we always have playful studio sessions where we make fun music, but this time we made a real record, and I feel like it’s dope.”

On Friday, Chris Brown released “Call Me Everyday”, a single in which he featured Wizkid

The American star announced this in an Instagram post where he wrote, ” Call me Everyday” Ft @wizkidayo Drops at midnight”.

Chris Brown and Wizkid collaborated in the past. They are both known to produce smash-hit songs whenever they join forces.

In 2010, Wizkid broke into the limelight when he dropped the hit single ‘Holla At Your Boy’ followed by his ‘Superstar’, his debut album, a year later.

He celebrated the 10th anniversary with a tell-all documentary earlier this year.