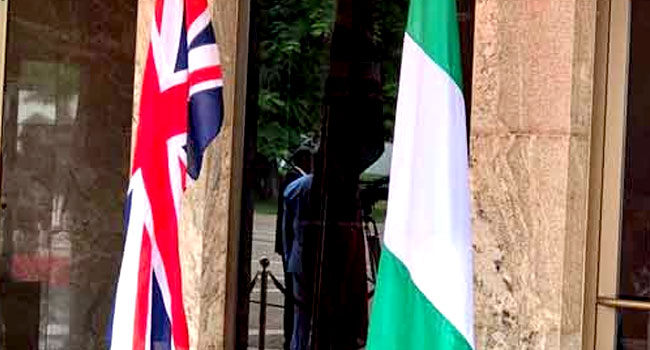 The Nigerian Government has signed an agreement with the United Kingdom on tackling illegal migration, in line with Britain’s ‘New Plan For Immigration’ policy.

It explained that the new agreement aimed at deterring illegal migration would enable both countries to work closer together on supporting safe and legal migration and speeding up the removal of foreign criminals.

In another tweet, Home Secretary and member of the UK Parliament for Witham, Priti Patel, described the agreement as a landmark.

The development, she stated, would increase the deportation of dangerous foreign criminals and take the fight to the criminals who smuggle migrants.