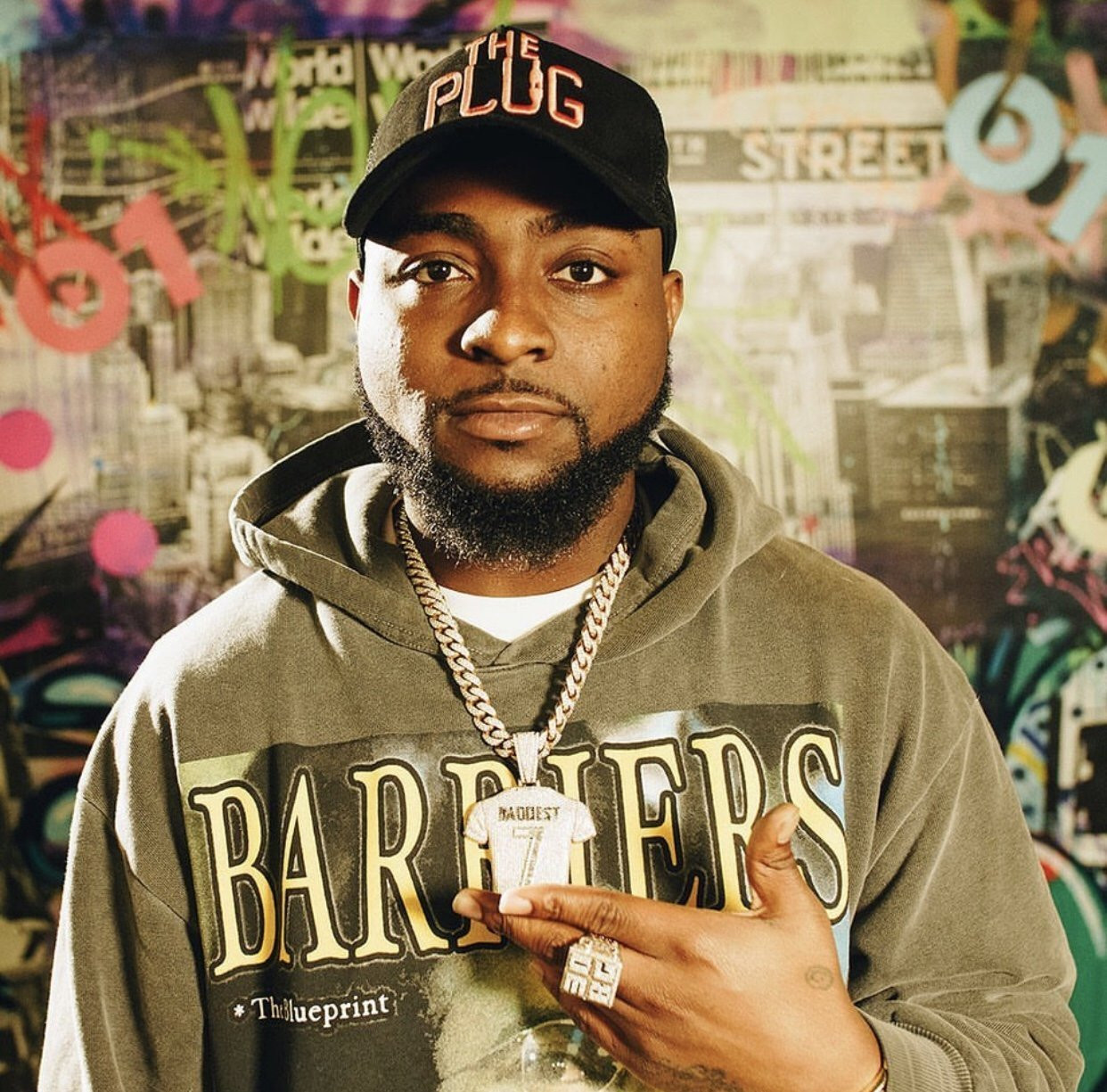 Popular Nigerian singer Davido has weighed in on the power tussle amongst Peter Obi, Atiku Abubakar and Bola Ahmed Tinubu ahead of the  2023 general election.

The singer’s reply means he is more focused on Osun gubernatorial election.

Davido consistently campaigns for his uncle Ademola Adeleke who is the governorship candidate of the Peoples Democratic Party in Osun state.

The actor made this known to the public via his Instagram page on Monday evening.