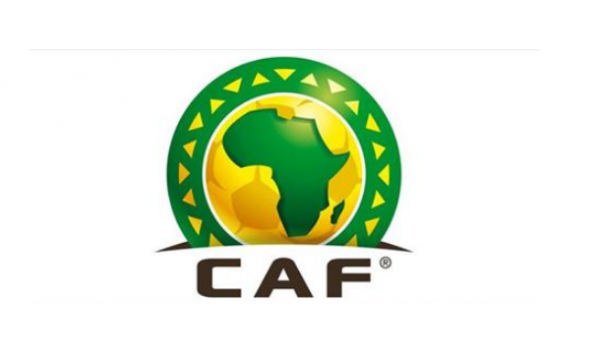 It has gone from bad to worse as Nigeria has completely lost out of reckoning as the Confederation of Africa Football (CAF) have completely ignored Nigeria for the CAF Awards 2022 men’s categories, yet again.

It will be noted that since Kanu Nwankwo last won the coveted African Player of the Year award in 1999, no Nigerian player has won it. The closest was Mikel Obi who came second in the 2013 award to Yaya Toure.

Nigeria has only won the award five times with Emmanuel Amuneke being the first Nigerian to win it in 1994, before Kanu won it in 1996. A year later, Victor Ikpeba was named the best player before Kanu reclaimed the title two years later.

However, the final list has reigning CAF African Player of the Year, Sadio Mane (Senegal and Bayern Munich), amongst others.

One of the highly-contested categories is that of the CAF Coach of the Year, where Aliou Cisse, Pitso Mosimane, Carlos Queiroz, Tom Saintfiet and Walid Regragui have made the final cut.

The winners of each category will be decided by a voting panel, which will include CAF Technical Committee members, and selected media professionals.

The panel will also have head coaches and captains of member associations and clubs involved in the group stage of the Interclub competitions for the 2021/22 season.

The women’s categories’ final shortlist will be announced in due course.