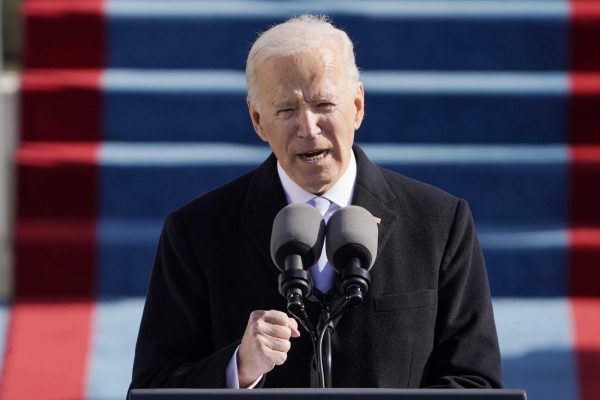 US President Joe Biden will announce Wednesday a series of executive measures to combat climate change, in an effort to push forward an environmental agenda stalled by an unsupportive Congress and a conservative Supreme Court.

Biden — who will deliver his address from a former coal power plant in Massachusetts — will make clear that time is running out to tackle global warming, highlighted by a devastating heatwave in Europe that has sparked fires, melted runways and spelled misery for millions.

But he will stop short of declaring a formal emergency, which would grant him additional policy powers.

“The president… is going to make it clear that just because Congress couldn’t get it done, he is going to move forward with every power available to him to make the change and the shift to clean energy,” White House climate advisor Gina McCarthy told CNN.

“The president will make very clear again that this is an emergency and we are going to act. But the president is going to outline that at his pace.”

For now, he is expected to use executive orders to provide additional funding for communities dealing with extreme heat and actions to boost US production of wind power.

The efforts are part of the administration’s goals to move “the US power sector away from the pollution, environmental injustice, and volatile price swings of the past,” a White House official said, and “toward the good-paying jobs, lower costs, and energy security of the future.”