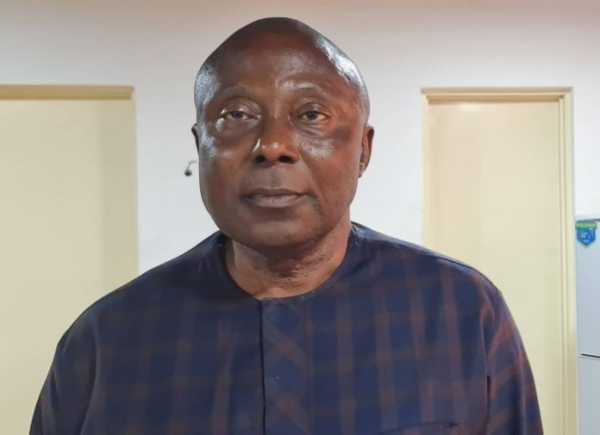 Nigeria’s acting Accountant-General of the Federation (AGF), Chukwuyere Anamekwe, has been fired from his position.

Following reports that he was under investigation by the Economic and Financial Crimes Commission (EFCC), Anamekwe was quietly removed from his position.

It was also learned that the government was uncomfortable with Anamekwe’s admission that it was borrowing money to cover salaries.

After Mr. Ahmed Idris, the former AGF, was detained by the EFCC on suspicion of corruption on May 22, 2022, Anamekwe was named acting AGF. On June 14, Anamekwe made the contentious admission that the government borrowed money to pay salaries. He was later replaced seven days after.

The Federal Government has started looking for a new AGF, according to The Nation, which cited a source.

Mrs. Folasade Yemi-Esan, Head of the Civil Service of the Federation (HoCSF), has issued a circular to that effect.