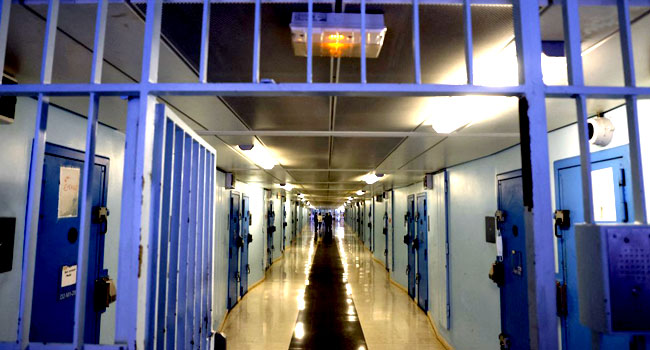 A French court on Friday jailed a man for 20 years over dozens of rapes and sexual assaults he committed over a 30-year period along the border with Belgium.

Dubbed the “Rapist of the Sambre” for the river running through the region where he operated, 61-year-old Dino Scala will serve at least two-thirds of the sentence behind bars.

A former janitor and family man seen as a pillar of the community, his 2018 arrest and subsequent trial for 17 rapes, 12 attempted rapes and 27 assaults shocked France.

“I want to apologise to my victims,” Scala said Friday before the judges retired to consider their verdict, his voice betraying little emotion.

Prosecutors had called the defendant “extremely dangerous”, saying he embodied “the unthinkable banality of evil”.

And an expert psychologist consulted by the court spoke of a “gulf between the social face and the hidden face” of the accused.

“The law is not up to” the seriousness of Scala’s crimes, said Fanny Bruyerre, who represented nine of the victims.

The maximum penalty of “20 years is so little” for 56 “lives destroyed”, she added ahead of the verdict.