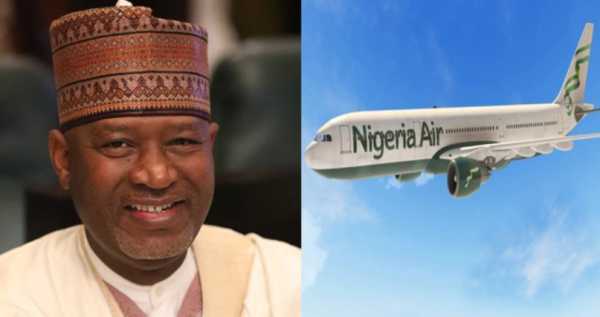 The Federal Executive Council has given approval to Nigeria Air to lease aircraft to start operations.

The Minister of Aviation, Mr Hadi Sirika made the announcement while briefing State House correspondents after the council meeting chaired by President Muhammadu Buhari at the Presidential Villa in Abuja on Wednesday.

The Minister, who didn’t disclose when the national carrier would starts its operations, said the company would begin with three aircrafts.

He added that Nigeria Air is open to investment from any of the country’s airline companies.

This is coming after it got the Air Transport License (ATL) which certifies the kinds of operations a carrier will embark on scheduled, non-scheduled, cargo air services within and outside Nigeria, from the Nigerian Civil Airport Authority (NCAA), for a period of five (5)years from June 3rd, 2022 to June 2nd, 2027.

The new national airline is expected to provide scheduled and non-scheduled services after four years since the federal government on July 18, 2018, announced the name of the national carrier and unveiled the logo and provided the blueprint for operations in the United Kingdom.