The Big Brother Naija Season 7 edition tagged ‘Level up’ started on a high note with the introduction of male and female housemates.

Here is the list of the housemates that would be battling for the grand prize of N100 million worth of gifts for the next 10 weeks. 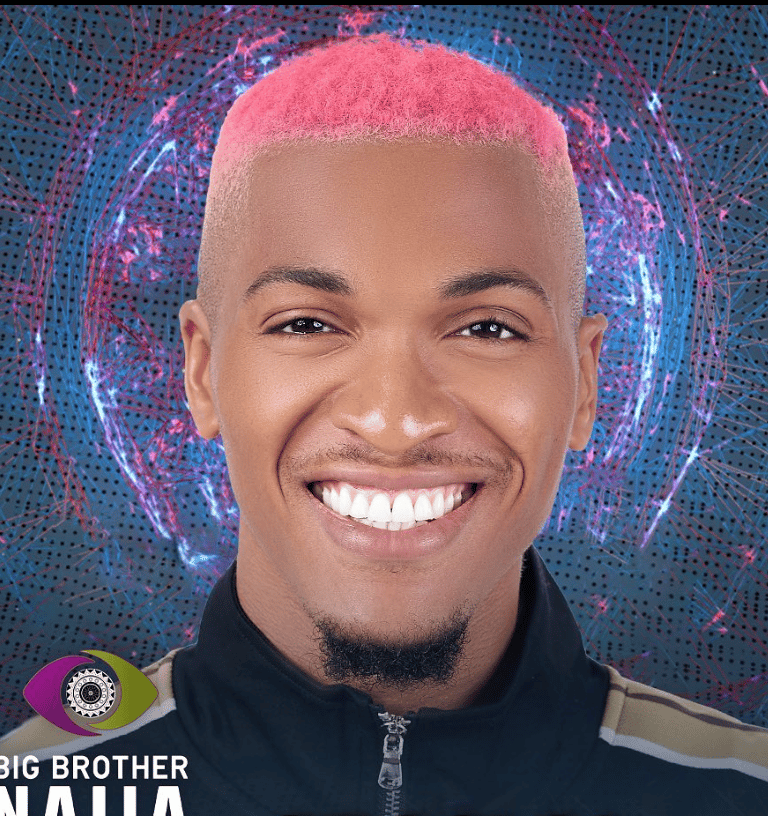 1. Groovy:  Groovy is from Anambra and he describes himself as down-to-earth and fun to be around. He says he is single and ready to mingle.

2. Beauty: She is a lawyer and ex-beauty queen from Taraba state who said she’s all about “high energy. Beauty is the 43rd Miss Nigeria.

3. Khalid: He is from Plateau state and he loves basketball and skateboarding. He also loves to play games.

4. Ilebaye: She described herself as controversial and she is bringing GenZ drama to the show. 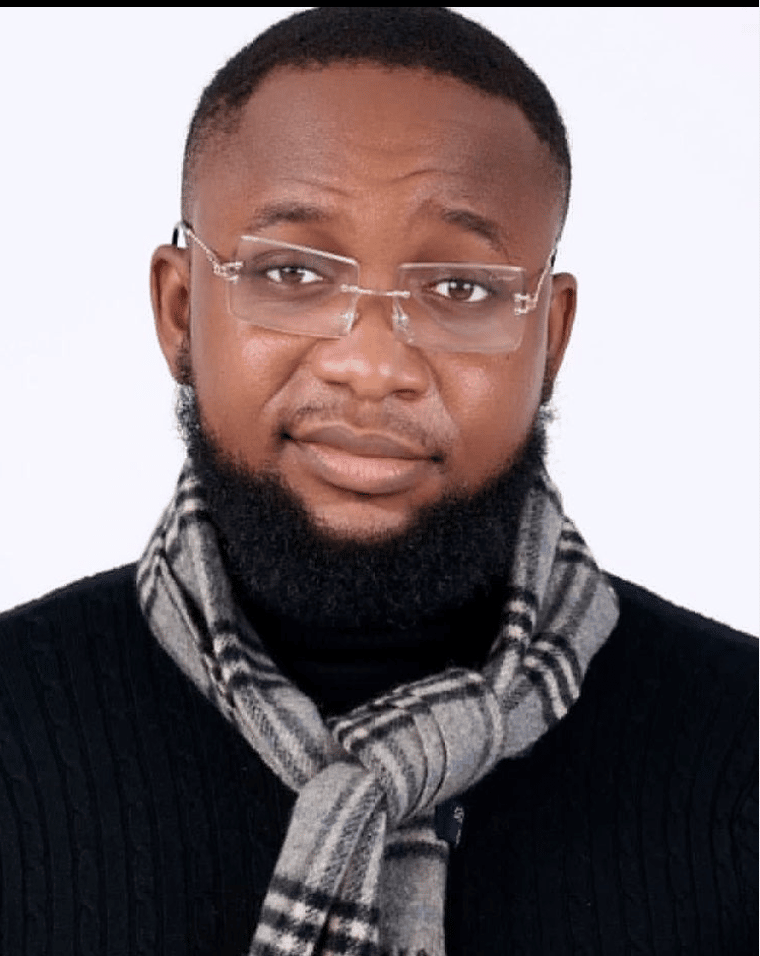 5. Cyph is a tech bro who loves life as it comes. He loves art and food. He’s single and ready to mingle. 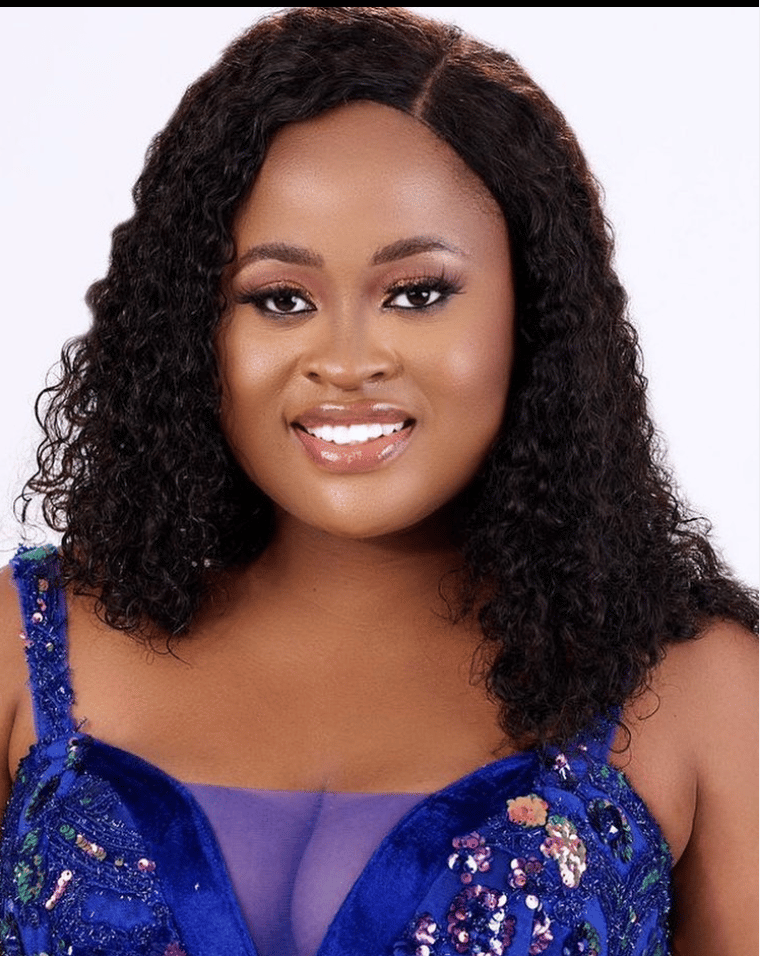 6. Amaka is a health care expert from Aguata, Anambra State. She described herself as an extremist who will disappoint those who think a man will be winning the reality show this year. 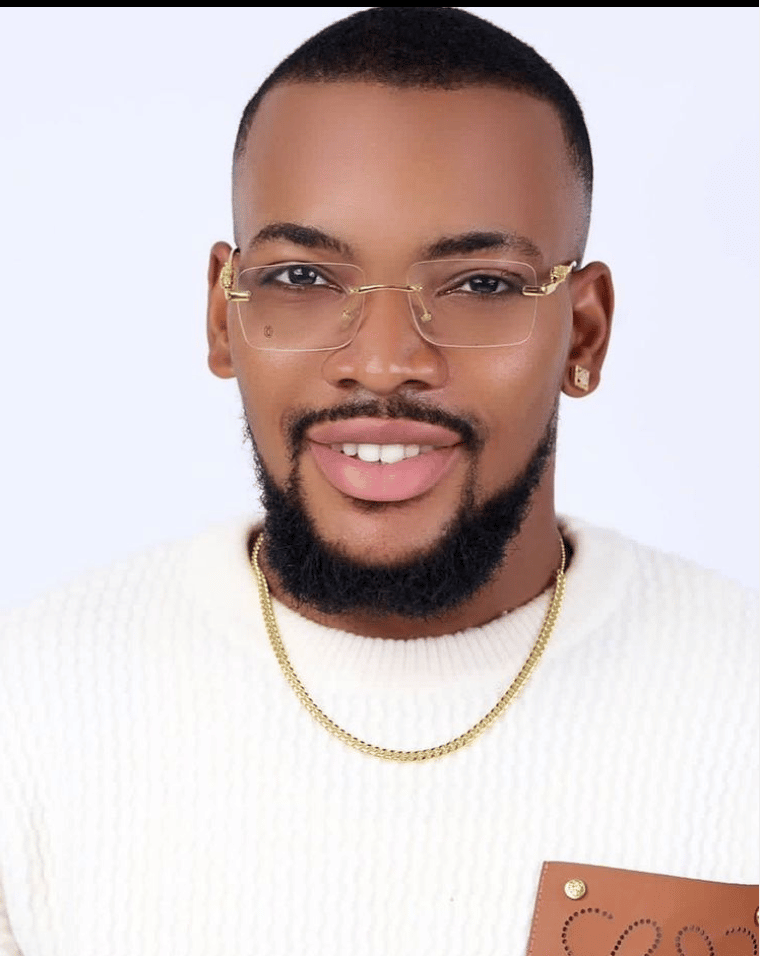 7. Kess: He’s 29, married & from Delta State. He’s leaving everything behind and going to the house to have fun. And when he comes out, he’ll continue from where he stopped.

8. Daniella: She is a poet and is ready to show Nigeria and Africa what she can do. She’s ready to eat, sleep, party and gist. 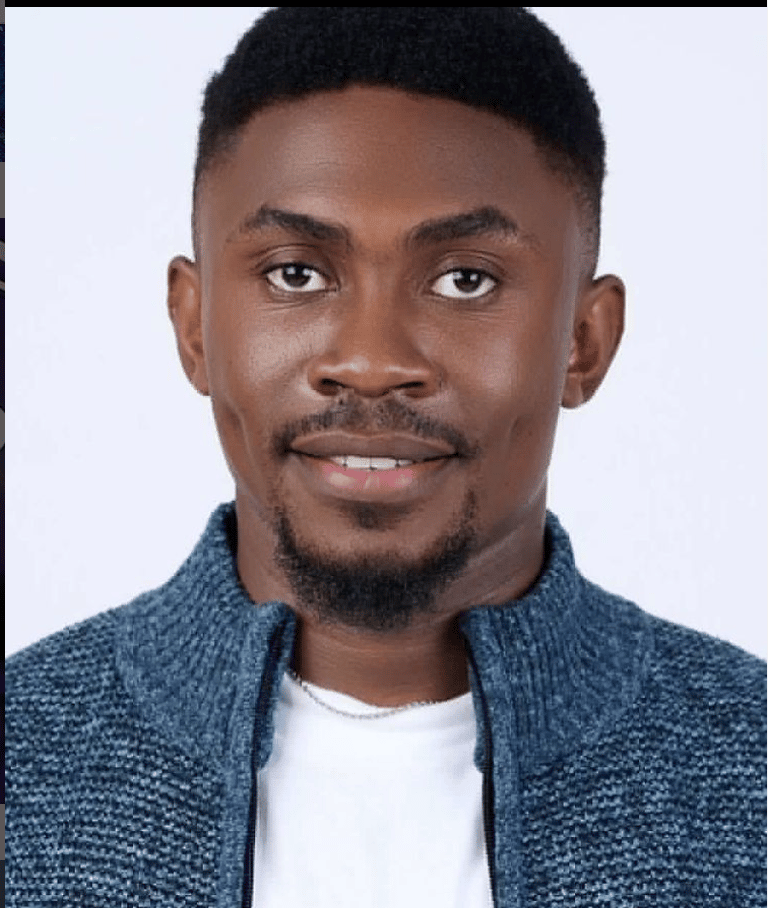 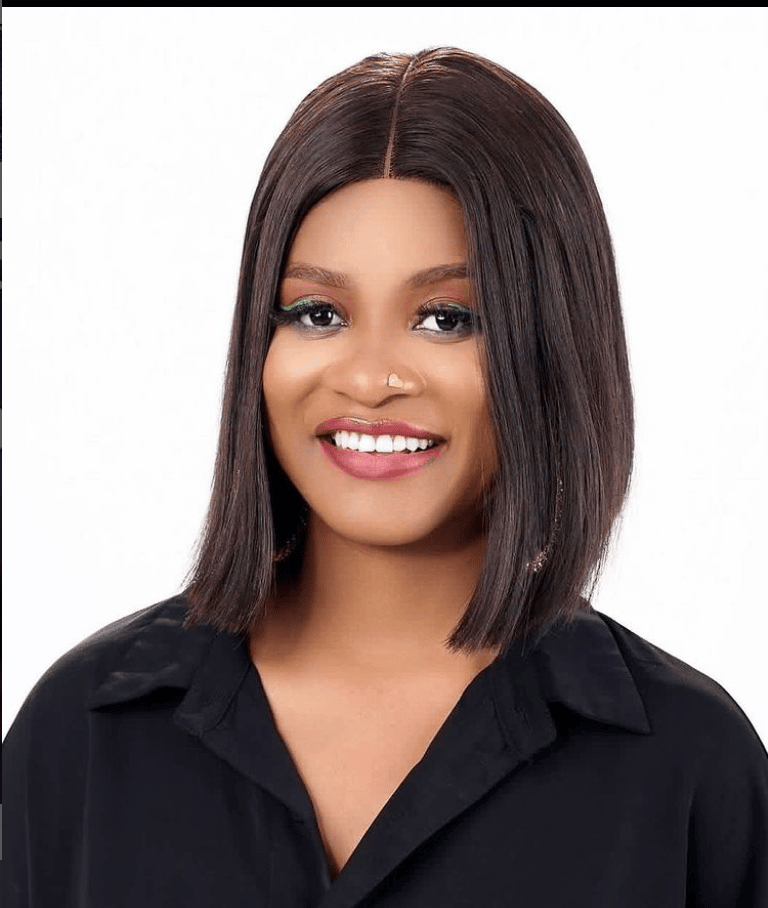 10. Phyna: The housemate who is from Edo state, said she’s short-tempered and will be bringing drama which could be violence, fun…anything. 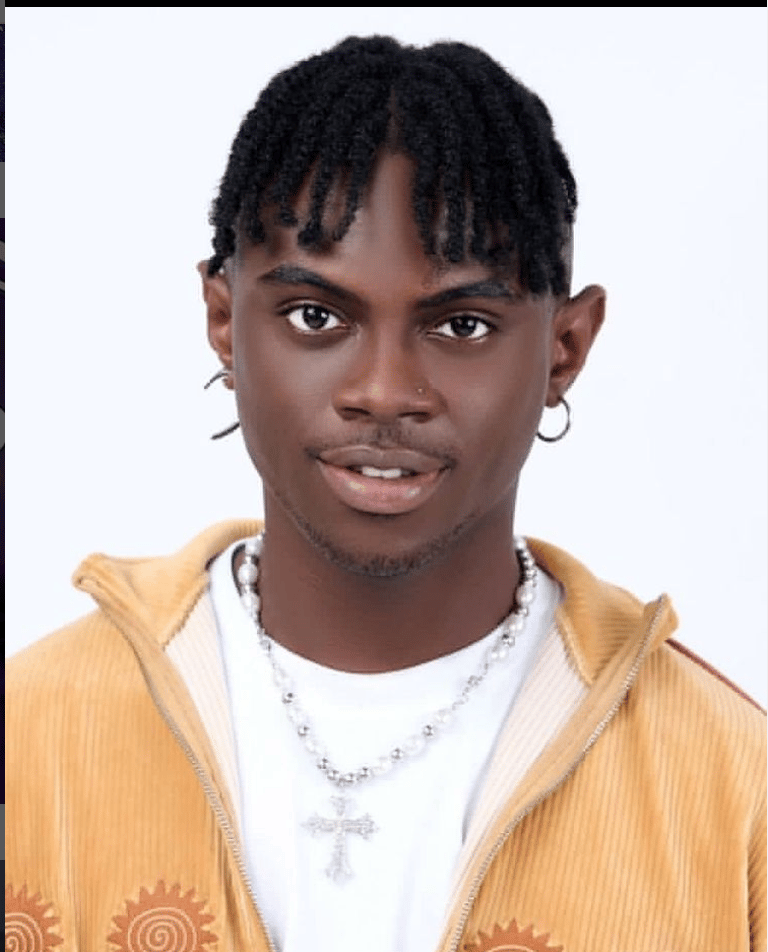 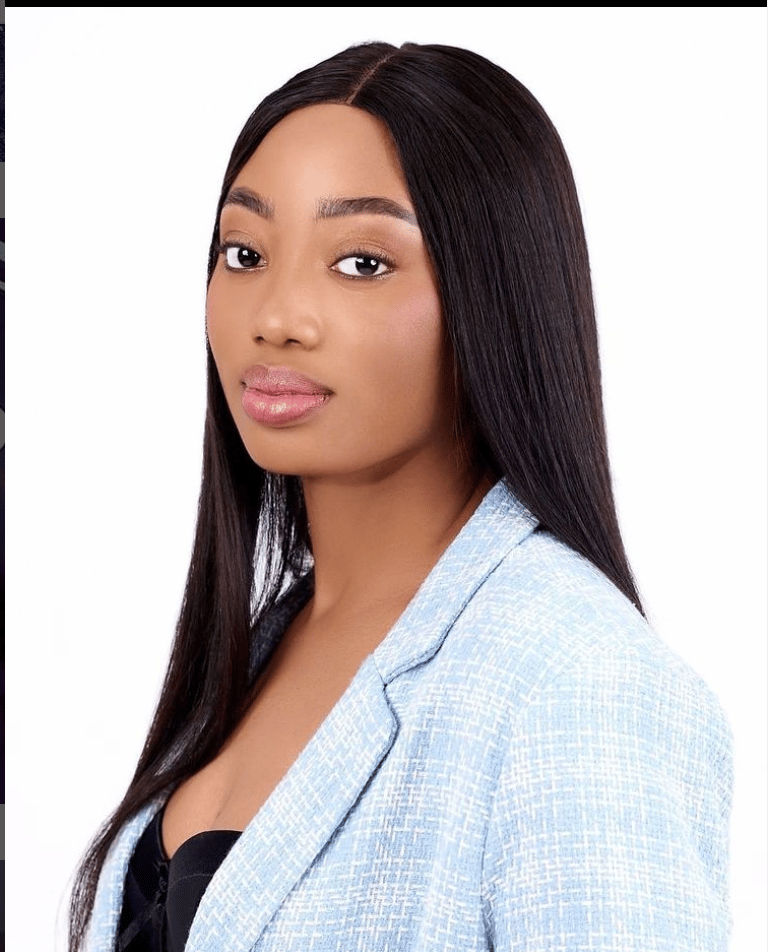 12. Christy: The housemate from Ondo state. She said she’s quite sarcastic. She said she is on the show for the prize and not a fan of “chopping” breakfast.