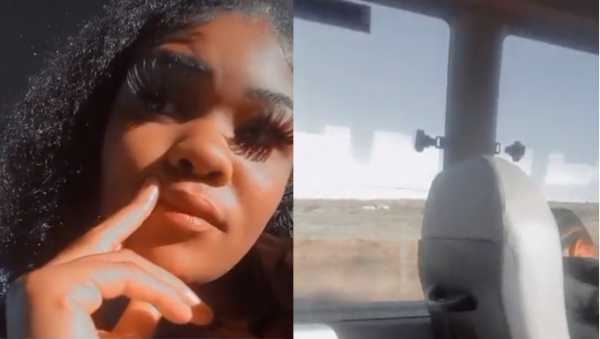 A young South African woman has posted a complaint about her trip to see a man she met on social media. 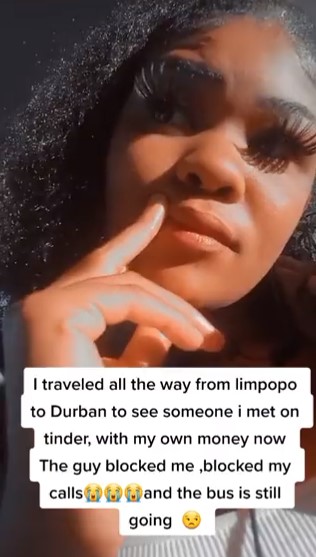 She claimed that she chose to visit him in a different city after they initially met on the dating app Tinder.

In the hopes of meeting a man she likes, the woman boarded a bus from Limpopo to Durban, only for him to ditch her. 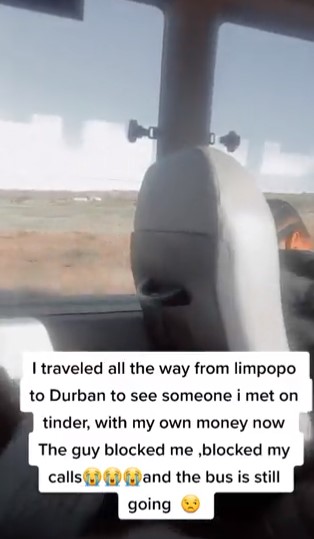 In the viral video she had shared, the lady disclosed that the man had supposedly blocked her from contacting him while she was already en route.

She was frustrated by the issue because she had used her cash to pay for the trip, only for him to put her in a difficult predicament where she had no idea what to do or where to go.

Durban gents did a number on this hun pic.twitter.com/xcjxRDUUjk