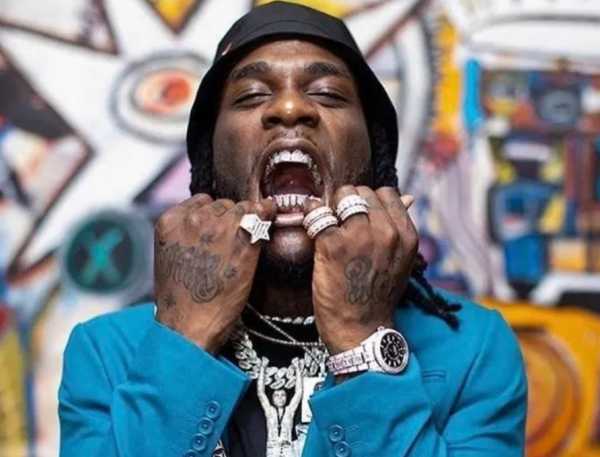 Grammy award-winning singer Burna Boy has disclosed his buzzing single “Last Last” which was only released few months ago has earned the most money of all his songs.

‘Odogwu’ whose sixth studio album ‘Love, Damini’, was recently released with the hit song as one of the nineteen tracks said it has earned him the more money in his entire career.

He made this known during an interview on “Shopping for Sneakers.

“I’ve actually made more money from that song than any other song in my whole career. And it’s even a short time. I only dropped it a month or two ago,” Burna Boy said.

Much like Braxton’s 2000 breakup tune, “Last Last” released on May 13, 2022 sees the Afro-fusion music star reflecting on romantic woes to the rhythm of a bouncy, mid-tempo beat.