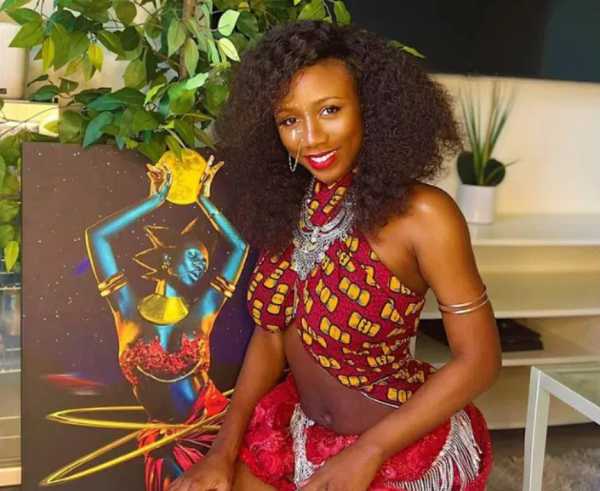 Nigerian dancer, Korra Obidi said she has had enough of social media and would not again post her next man on the platform to save her union.

The controversial dancer believes her first marriage crashed because of the people on social media.

Recall that Obidi recently cleared the air about speculations that she was carrying a third pregnancy after splitting from her husband.

The mother of two who recently went through a scandalous divorce saga took to her Insta Story to share a video of her and her girls.

In the video, her bulging tummy could be clearly seen while dancing with her daughters. Fans began speculating that she may be pregnant after the video went viral.

Obidi faced a marital crisis and eventually divorce from her estranged husband, Justin Dean who accused her of infidelity and she, in turn, accused him of domestic violence.

In her recent post on social media, the dancer said jealous people from social media were constantly poke-nosing into their marriage by sending him (her man) emails and horrible messages about her.