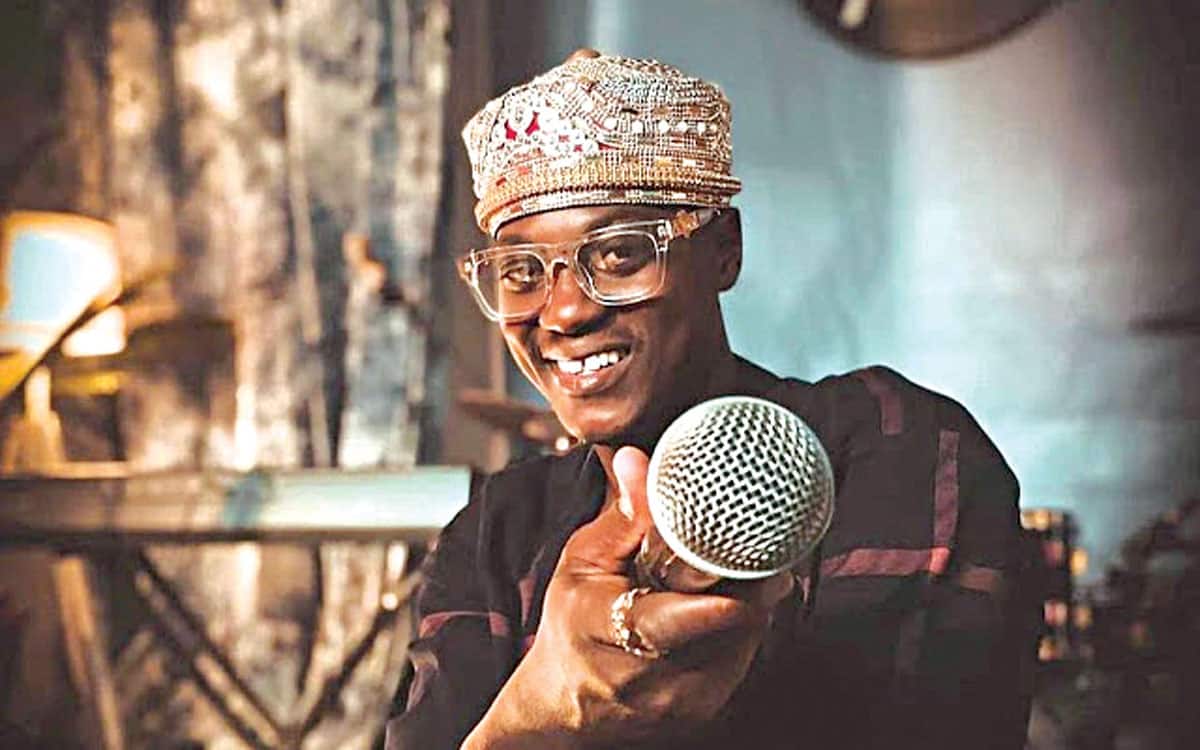 The family of late Nigerian rapper, singer, songwriter and comedian, Sound Sultan, have announced their plan to release the last album the singer was working on before he was taken by death.

Recall that Olanrewaju Fasasi (Sound Sultan) died on July 11, 2022, in the United States. The entertainer who was regarded as one of the pacesetters of modern Hip hop music in Nigeria passed on at the age of 44 after a battle with throat cancer.

Today, however, marked Sound Sultan’s first anniversary since his departure from the earth and his family has decided to commemorate the event by releasing the last project he was working on before his sad departure.

Recall that the listening party for the album, Reality CHQ, was held across three cities on Sunday night.

A part of the event was held in New York, London while another was held in the Victoria Island area of Lagos, Nigeria.

Giving an update on the events, Sound Sultan’s brother, Baba Dee in a video on the late singer’s Instagram page said the album was a special project.

“LONDON VENUE …Reality Chq album listening and 1st-year remembrance of SOUND SULTAN. Come and listen to Sultans conscious music and pay tribute to our legendary icon,” Baba Dee wrote in one of the posts.

He said in another, “We are having the one-year remembrance of Sound Sultan, the great iconic Nigerian singer and we are having his official listening party for the album, Reality CHQ.

“This was the album Sound Sultan was working on before he answered the call of the Almighty. This is a very special project.

“I promised myself this project will come out and people will get to hear the voice of Sound Sultan and it’s coming out on the 11th of July.”