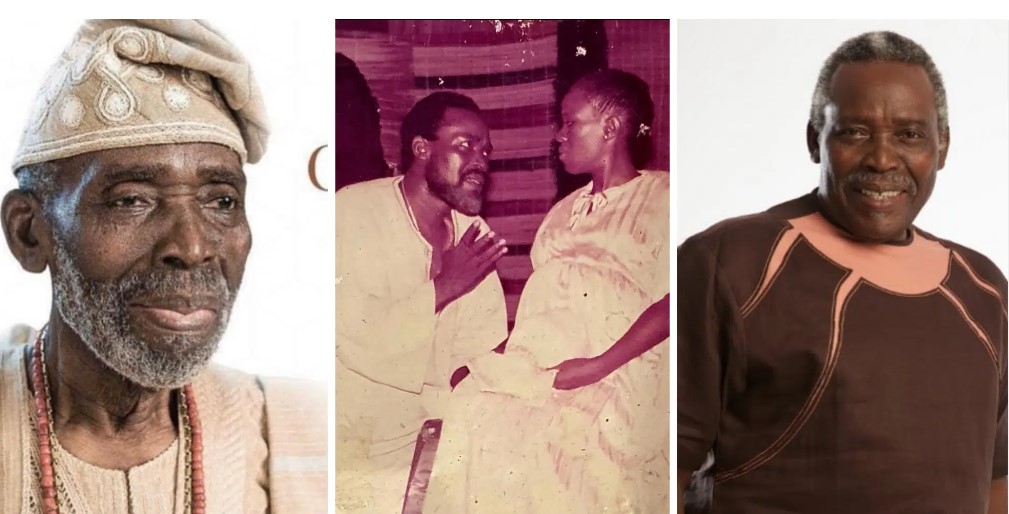 Veteran Nollywood actress, Joke Silva has announced that her husband and colleague,  Olu Jacobs, will be featuring in a stage play come December as part of his 80th birthday celebration.

In the post shared on her Instagram page, the actress stated that the stage play titled ‘Holy Child’, was written by her husband, Olu Jacobs and features them as a couple.

She wrote: “Olu Jacobs as Joseph ,Joke Silva as Mary in the Musical HOLY CHILD written by Olu Jacobs and directed by late Tunde Oloyede. The first stage production by Lufodo the production outfit owned by the duo.Holy Child premired at the National Theatre Cinema Hall 2 in December 1986. It was performed again in 1987 and again in 1993. It will be performed in December 2022 @ Glover Memorial Hall by Lufodo. 80th birthday loading”

Many fans of Olu Jacobs who have missed him on the screen took to Joke Silva’s comment section to express their excitement over the good news.

yemisiwada wrote: “Can’t wait!!! You too were magic together also on stage. You’ve been blessed my sister.”

moniquedvibe wrote: “You Both are the biggest Inspiration we’ve ever had in the Industry, when people say marriage cant work between two in the Creative industry, I’m proud to show them my Mentors, that anything is possible, it’s only a choice. I love you Mama and Papa.”

kemimercy wrote: “This is pure Grace and Mercy. Big Congratulations ma… It’s a success already and God continue to keep your home. AMEN”

beadsbykunbyy wrote: “While growing up i am always happy to see you both on our screen, my favourite artistes of all time especially pa olu Jacob cos he is such an handsome man”

sexy_henry wrote: “I’ll love to attend such a great couple may God protect and keep y’all together for us Amen”

queenaminathe2nd wrote: “Ah, I was a child when this came out. I didn’t watch it sad enough but I remember the ads promoting the play, RMD and Mrs Taiwo Ajayi Lycett featured in it as well.”